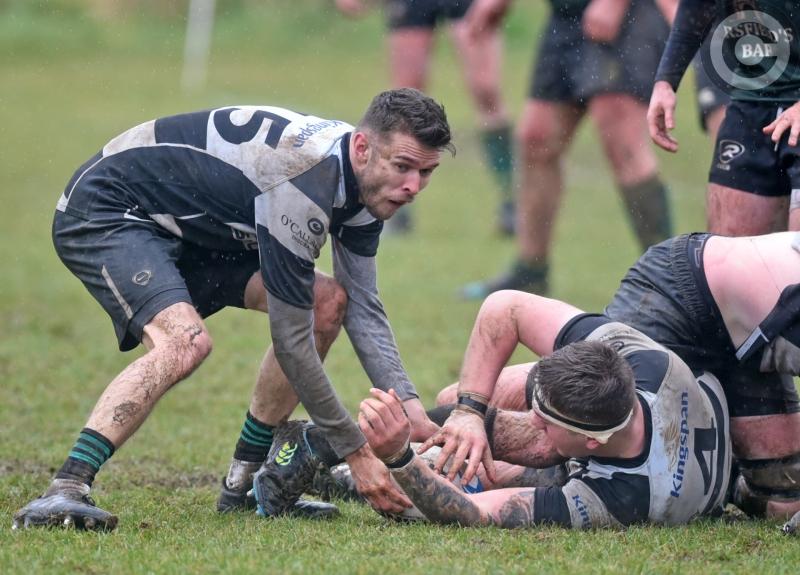 Dundalk RFC seconds' moved into the next round of the Towns Cup with victory away to New Ross on Sunday.

Following last week's first-round exit for the senior team, the seconds were intent on making it over the opening hurdle, and they did so with some ease.

Wing Robert Shields powered over for their first try in the early stages and, when Ciarán Bellew made a break after a steal, the visitors scored their second five-pointer through Ciarán Lennon.

Dundalk lost some of the towards half-time, having had two players sent to the bin by the referee, and this allowed New Ross to get on the scoreboard with two penalties.

However, the Mill Road men regained the upper hand on the restart with Ciarán Murray crossing before Donal Clare added his first try of the and Dundalk's fourth of the contest.

Another Murray try extended the winners' lead further, while they also managed to restrict New Ross to just the four successful penalty conversions.