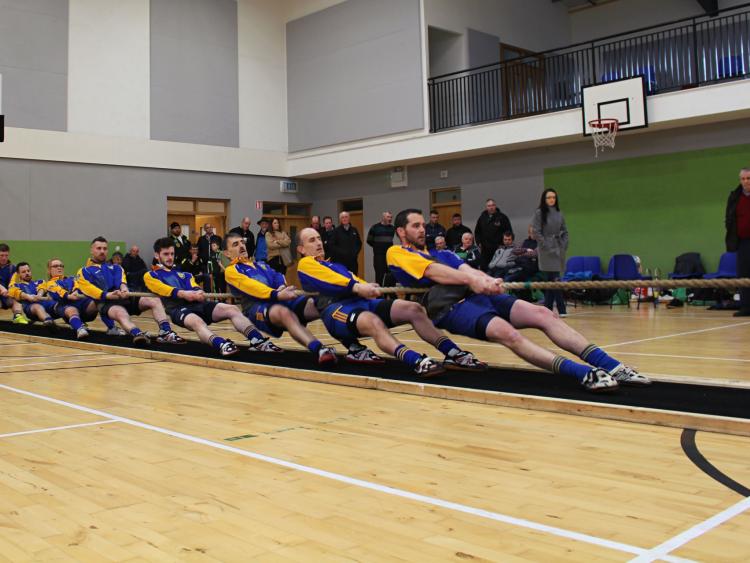 The championship was pulled the usual round robin (every team pulls every other team) and after this, it was the usual suspects in the final - St. Pats against Mountain View. Mountain View, with eight international standard pullers, started as the firm favourites, however, St. Pats pulling with great strength, style and determination quite easily took Mountain View down the mat for a 2-0 victory. This was a mighty performance from all the St. Pats pullers, but especially from Liam Fitzpatrick and Yvonne McEntee.

This concludes the domestic season with St. Pats have won all five national championships, their third consecutive clean sweep. And, to add to this, they have amassed the four-side national and every Open pull. It really has been an ultra-successful campaign for the Shelagh side.

Next up for St. Pats is the forthcoming British and Irish Championships, which will be hosted by N. Ireland in Enniskillen in Co. Fermanagh in a fortnight. St. Pats dominated the British and Irish last year, taking three Open Championship gold medals and the International 600kg gold and will be trying to emulate that performance.