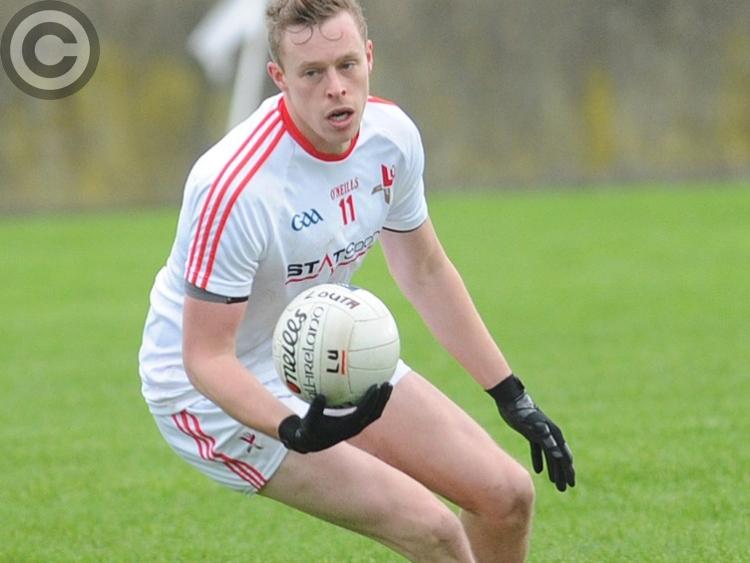 Despite ending the first-half strongly, Pete McGrath's side faded badly during a second-half in which Cavan out-scored the visitors 3-7 to . And, just like in last week's match with Down, the opposition able to spring seasoned campaigners like Cian Mackey and Gearóid McKiernan off the bench as the visitors tired, with the former contributing 0-4 in the second-half.

Cork and Roscommon now await in successive matches meaning Louth's Division Two future looks bleak as they remain the only pointless team of the eight competing.

The impressive Caoimhín O'Reilly opened the scoring from a free in the . That set the tone for the hosts' strong start as the Breffni men raced into an eight-points to two lead after 17-minutes. Andy McDonnell and Declan Byrne offered Louth's only resistance during this period.

Though, having sorted out some of their defensive problems, the Reds began to come to the fore a bit more with Bevan Duffy coming forward well. A free from Ryan Burns ended their 13-minute scoreless spell and from there to the end of the half, Louth out-scored Cavan by five-points to two with Burns ('45 and a free), Byrne and Jim McEneaney (2) finding range.

Trailing 0-10 to eight at the break, Burns immediately cut the gap to a single-point. However, Cavan simply pulled away thereafter with three Cian Mackey points coming amidst close-range goals from Bryan Magee and Ciarán Brady. The latter's goal was a particularly poor concession considering Brady was afforded total freedom in front of goal.

And a third major was to go the way of the home side as Niall Clerkin palmed home at the back post.

Burns hit four second-half points, each from dead-balls, as he finished the contest with , while McGrath introduced Conor Earley and Ciaran Downey for their league debuts. But, in truth, these were the only positives in an otherwise miserable night.