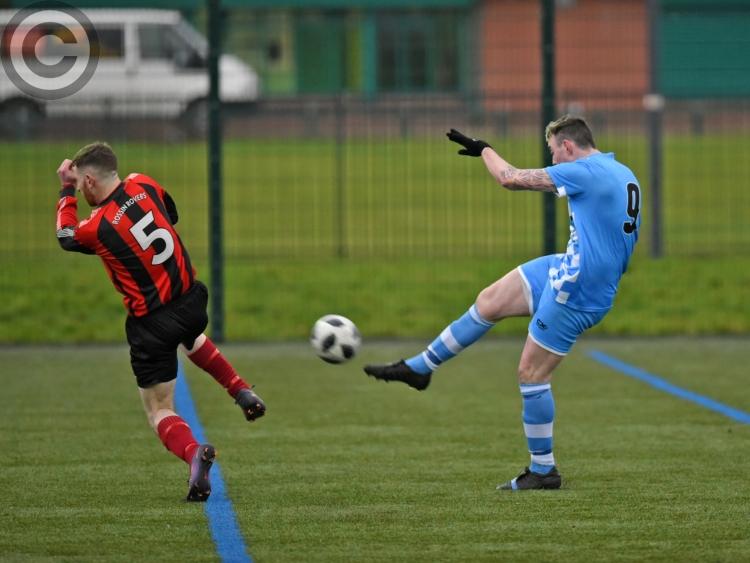 Woodview Celtic recorded their biggest win of the season in Muirhevnamor on Sunday afternoon, scoring nine-times in defeating Rossin Rovers.

There were hat-tricks apiece for Barry Carr and Deane Browne, while Stephen Begley added a late brace to round off Woodview's resounding victory.

It had looked so promising for the visitors early on as they punished a poor start from Conor Macken's men by taking the lead.

But, thereafter, it was one-way traffic with Carr's stunning goal drawing the hosts level. The striker - who recently moved from Bellurgan United - shot from 40-yards on the half-volley, lobbing the 'keeper to make it 1-1.

Carr then put Woodview ahead for the first time before Browne opened his account by finishing at the end of a fine team move. Carr - his hat-trick goal - and Browne added further goals before the interval as Woodview led 5-1.

A move of 25-30 passes from the kick-off ended with Caolan Dines scoring Woodview's first goal of the second-half before Begley's late brace, the first of which saw him lob the 'keeper with a free-kick from halfway, completed a comprehensive victory for Celtic, who remain firmly in the promotion race.