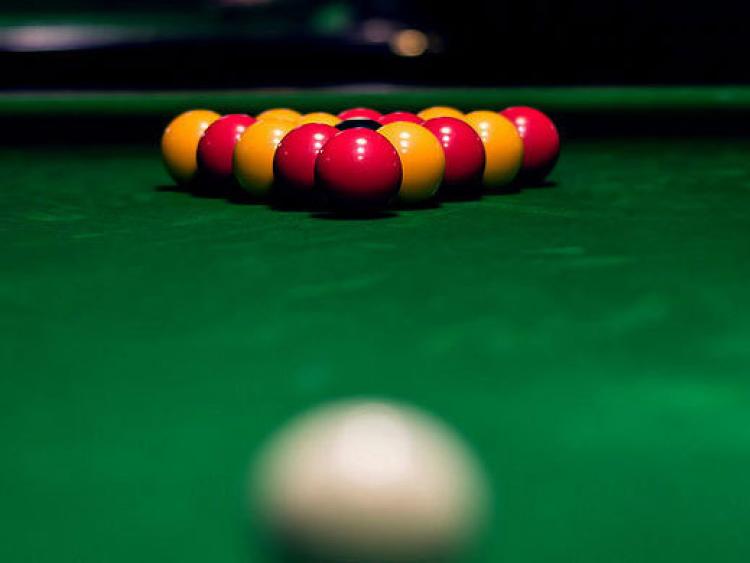 The Pool league resumed after the Christmas break and in division one, there were wins for Blue Anchor and Commercial Classico's with Cluskey's, Rosewood Windmill, Mrs. Soraghan's Boys, Sean's Tavern and Ferguson's each recording wins in their respective leagues.

The Commercial Club derby was another thriller as the Classico's narrowly edged out the Exiles, despite the latter taking an early lead through skipper Liam Johnston. Two six-ball clearances from Michael Ralph tied affairs before Justin McArdle forced the winners ahead for the first time. Stephen McBride levelled for the Exiles. In the decider, Dominic O'Connor was in tremendous form in defeating Glen Duffy to score a 3-2 derby win for the Classico's.

However, the final match in the division was much more evenly contested as Rosewood claimed a 3-2 win over the Commercial Destroyers. The Destroyers' new signing Mickey Kelly opened his account with victory over Eamonn Farrell in the first game, however, Rosewood reeled off three straight wins through Eamonn Boyle, Gussie Hearty and Richie Keeley before James Coburn pulled a point back for the visitors at the death.

Division 2B produced two completely different ties. Whereas Ferguson's were on top form to ease by Bennett's 5-0, with Ciarán Crawley, Shane McElroy, Tony McGrath, David Mulholland and Johnny Jennings on fire, Sean's Tavern's match with Avenue Avengers was a classic, won by Sean's on the narrowest of margins. The Avengers started the brighter and went in front before Peter Duffy levelled for Sean's. John Browne, using all his experience, put the visitors back in control, however, Martin Lynam and Niall McEvoy rallied to claim victory for the hosts.