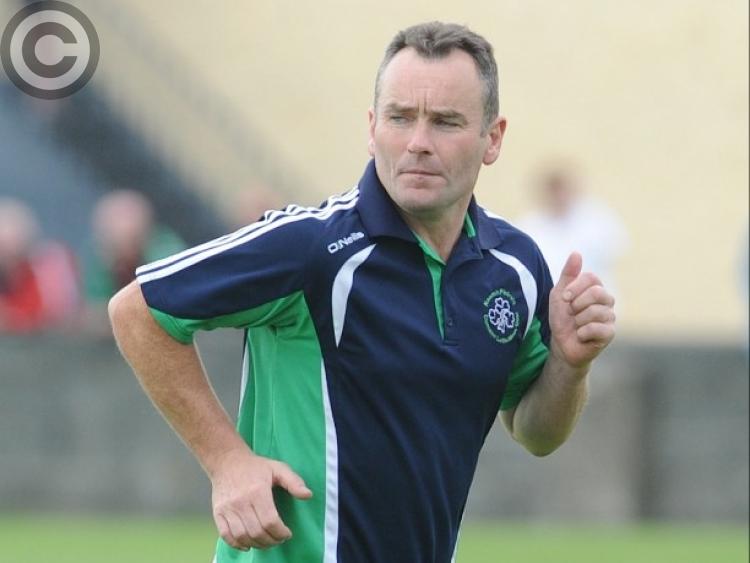 Fergal Reel has returned to St. Patrick's as team trainer for the 2018 season.

The Silverbridge man, who led the Lordship side to Joe Ward success in 2011, '12 and '14, has been appointed to work alongside manager Gerry Cumiskey, who was named as Davy Nelson's successor last month.

Having been involved with Glyde Rangers and Roche Emmets prior to taking the reins with St. Pat's, Reel was in charge of Clontibret O'Neills for a season and had been linked with various Louth clubs in the off-season.

In a print edition in early December, The Democrat ran a story linking Reel with a return to Páirc Éamoin, an assumption which has now been confirmed.

Following seven Senior Football Championship wins between 2003-'15, the Lordship side have endured something of a transition phase in the past two-seasons having almost lost their top-grade status in 2016 - defeating O'Connell's in the relegation play-off.

Last season saw them exit at the quarter-final stage to eventual winners Newtown Blues, while they secured a mid-table finish in Division One.