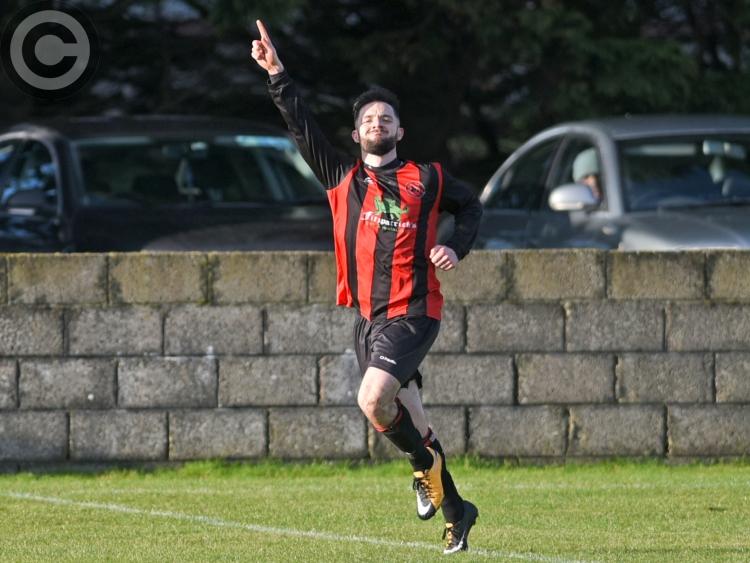 Bellurgan United made it two wins from two games under Colm McConville in the Tully Cup on Thursday night.

Ciarán Sheelan was a hat-trick hero for the Premier Division outfit as Bellurgan managed to have the match all but wrapped up by half-time, where they led 4-1.

Rathkenny pulled a goal back, giving themselves hope of pulling off another Cup shock, however, Sheelan's second came in some style - a 25-yard rocket - and ended the hosts' hopes. This before Owen Armstrong scored Bellurgan's fourth before the break.

Sheelan brought up his three-goal haul in the second-period, while Rathkenny pulled a consolation back in the dying embers.

Last year's runners-up are through to the third round.