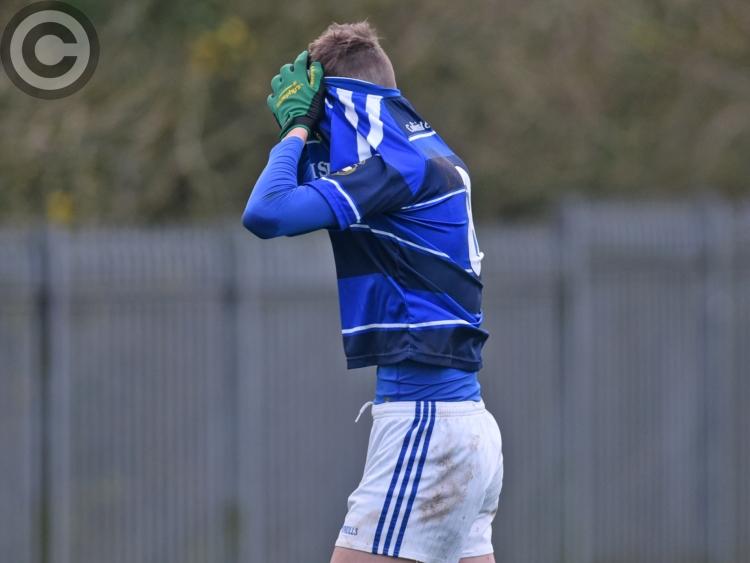 Dundalk Colleges exited the Leinster 'A' Championship at DkIT on Saturday afternoon.

With the fixture having been confirmed at very short notice, the task was always going to be a difficult one for Leslie Toal's men and it became an even greater hurdle when the visitors scored a goal within minutes of the throw-in.

To their credit, Dundalk battled back and brought the deficit to the minimum on occasions in both halves, however, an equaliser was never forthcoming.

Adam Finnegan - Dundalk's top-performer and scorer with five-points - was unlucky to see a first-half penalty come out off the inside of the post, while the impressive James Prendergast also hit the woodwork in the second-half.

Dundalk 'keeper Shane Barron kept his side in with a chance by saving a second-half penalty, while substitute Gerry Curran raised two white flags. Unfortunately, though, they were unable to reel Offaly in.