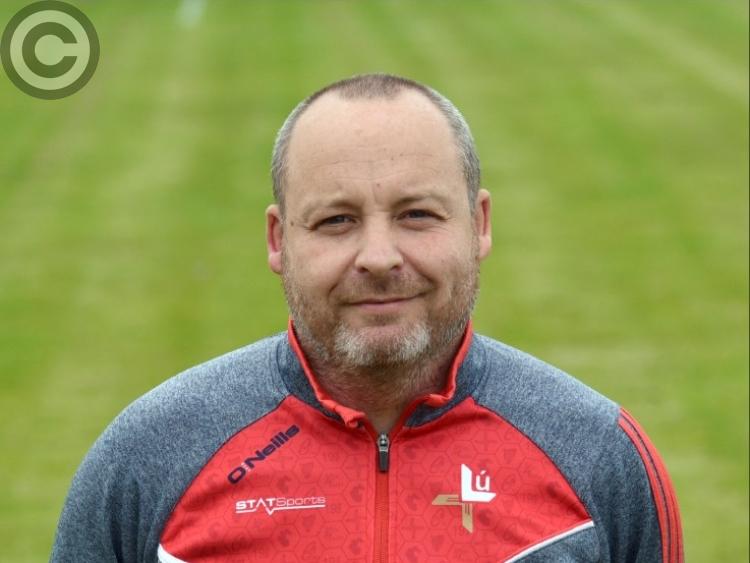 Wayne Kierans admits he could not have turned down the offer to work closely with new Louth senior team manager Pete McGrath.

The O’Connell’s clubman was appointed the county’s U20 manager last week, a role he will fulfill along with being a senior team selector under McGrath.

Kierans will link-up with Liam Kelleher (Dreadnots) and Shane Lennon (Kilkerley Emmets) with the U20 team, both of whom he worked with as manager of the Louth minor team between 2016-17.

The result of his commitments will invariably be him spending night-after-night at Darver Centre of Excellence, however, it’s something he’s looking forward to with the added benefit of learning from the serial All-Ireland winner himself, McGrath.

“The opportunity to work and learn from Pete McGrath and the magnificent leader that he is, I certainly wasn’t going to be turning that down,” Kierans told The Dundalk Democrat.

“I’m aware that it’s going to be a hectic time, travelling up and down to Darver every night of the week, but I’m willing to do it. To be honest, I’m looking forward to it because Pete’s a good man. A very, very warm guy who has absolutely no ego about him whatsoever. He’s got vast experience and I’m enjoying working with him so far, and that goes for Declan Mussen and Aaron Hoey. I think we’ve a good set-up there.

“But, there’s only one thing that I’m going to be doing with Pete McGrath from a personal point of view, and that’s learning,” he quipped.

Kierans views taking the U20 job as a “natural progression” from his successful time in charge of the Louth minors. He guided the crop of 2017 to the county’s first Leinster final at the grade since 1971, a year after suffering an agonising quarter-final exit to Laois.

With that 2016 defeat in mind, he feels an obligation to complete the ‘unfinished business’ with lads such as Sam Mulroy, Ross Nally and Eimhin Keenan – all of whom are currently under his watch with the senior team.

“There’s unfinished business with those lads and they’ll be keen to make up for it,” he said.

“We’re hoping to have a really strong panel because Eoghan (Callaghan) was the only crossover between both squads. I know all these players, bearing in mind form and injury, you know who you would want in the panel, but that’s not to say that it’s closed.

“I know the players inside out and if you’re going to develop the right quality of player, you need to be competing at the top end of the Leinster U17 and U20 championships. The aim is to compete at the business end of these competitions and the business end is semi-finals and finals.

“But we can’t shout from the rooftops in Louth that we’re going to win Leinster Championships, we just have to make sure that we’re in a position to compete very strongly. Did we compete in the Leinster Minor Championship this year, of course we did, we got to the final and hopefully we can do that again,” said Kierans.