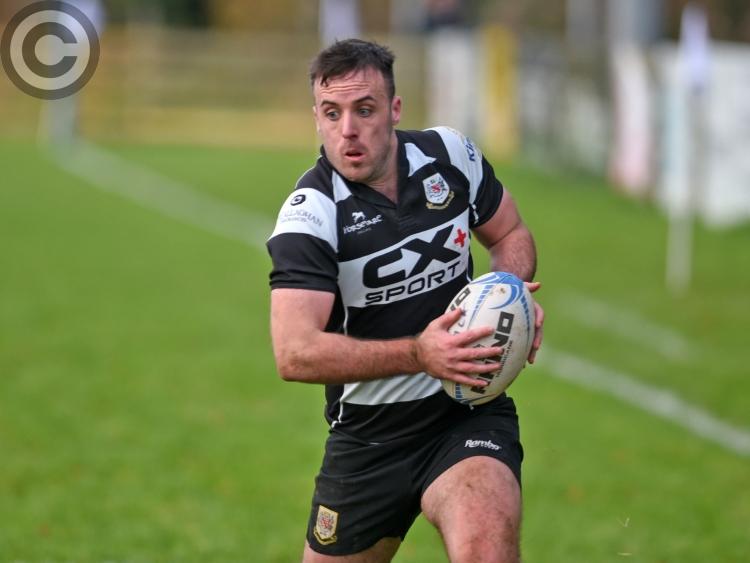 Dundalk RFC did the double in Dublin on Saturday afternoon as their second team reigned victorious in the curtain-raiser against De La Salle Palmerston.

Victory means Dundalk remain battling at the top end of the division.