Nally and Downey inspire Blues to U21 Championship title 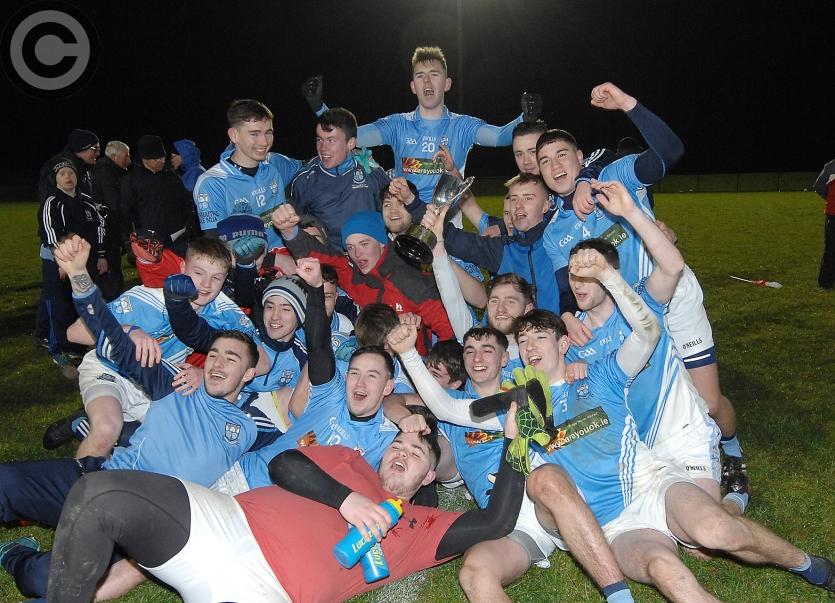 Newtown Blues claimed the U21 Championship title with victory over the Mattock/Hunterstown/Glen Emmets combination side at Darver on Saturday night.

Despite an early Glen Matthews goal, the favourites led for almost the duration of the match. Though, they were made to work very hard by the determined combination who hit two further majors through substitute Shane Hickey and talisman Ryan Burns from a penalty.

Those goals saw the Blues' lead go from six-points to the minimum as Ross Nally offered the Drogheda side's only response in between. This having led by a single-point at half-time; 1-5 to 1-4.

Nally and the dynamic Ciarán Downey were to the fore all evening for the winners, while Burns was the main source of resistance at the opposite end.

Both Ben McKenna (combination) and Fergal Donohoe were sent-off for separate incidents in the second-half, however, most of the controversy arose at referee Jonathon Conlon's full-time whistle. With no scoreboard in operation, Conlon initially awarded the victory to Mattock/Hunterstown'Glen Emmets. But after some consideration, the Blues were eventually crowned meaning they complete the Senior and U21 Championship double. 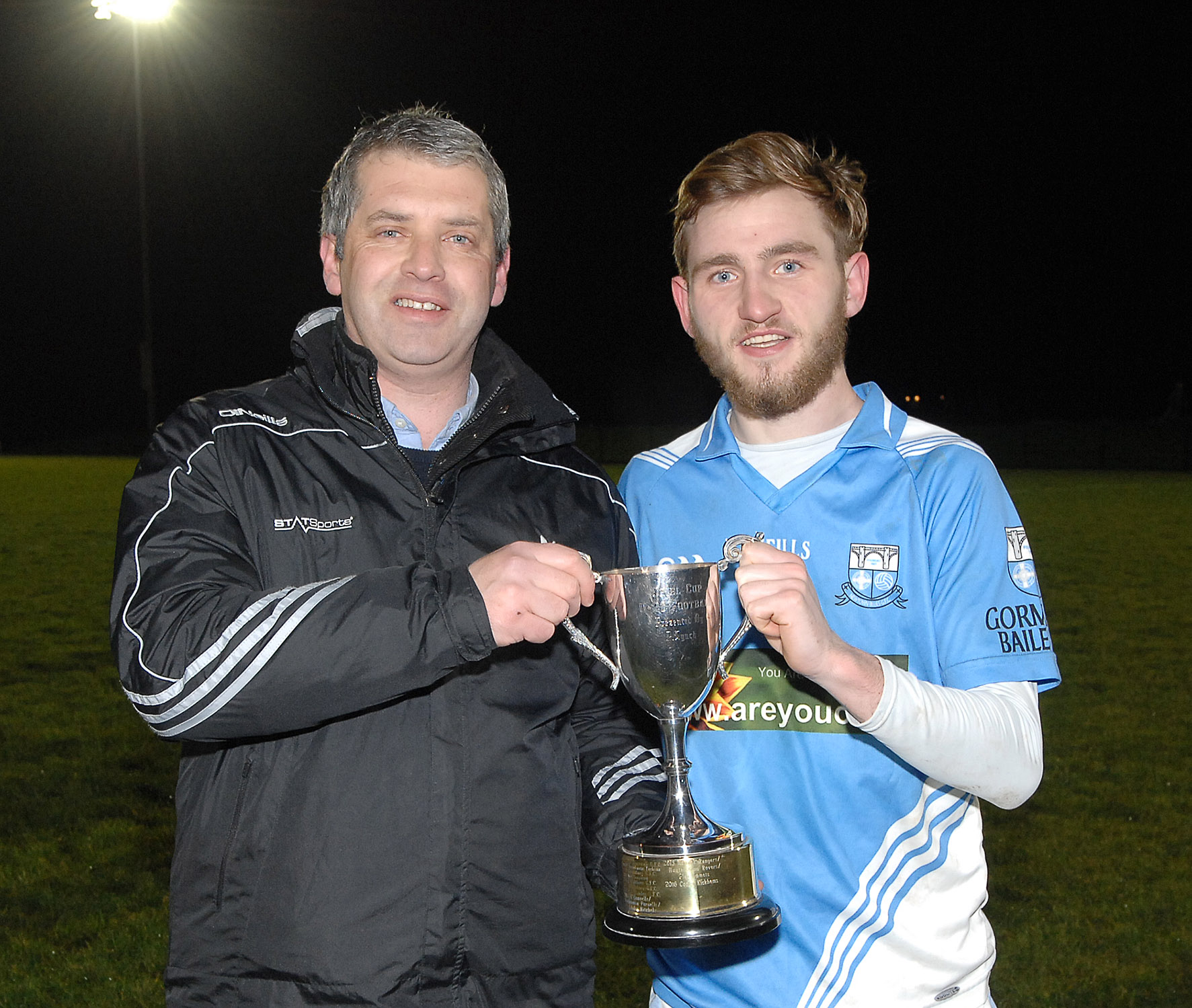