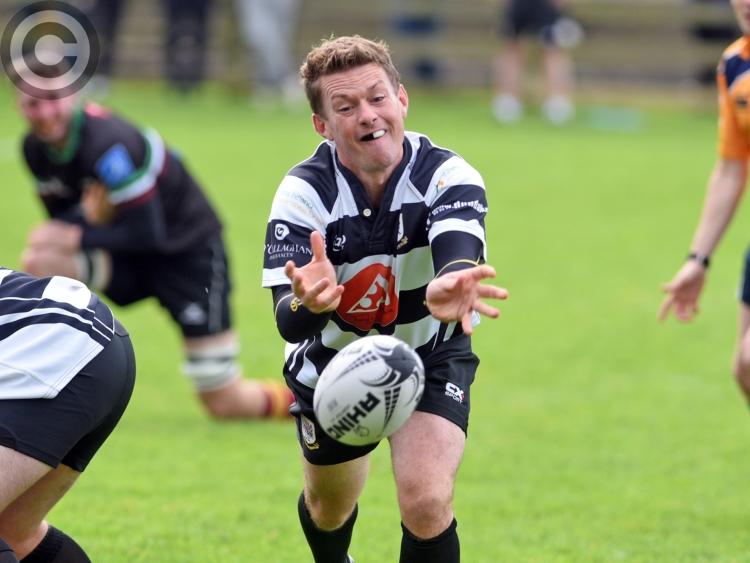 The scrum-half, speaking after last Saturday evening’s 30-5 thumping of Gorey RFC, built the game up as the most important of the campaign and it’s hard to argue considering victory could move the Mill Road men clear of the Wexford side in second place approaching the final six matches of the season.

But he also offered a word of caution, insisting that Enniscorthy will be looking to avenge their opening-round 24-14 loss to Dundalk at Ross Road.

“It’s a huge game,” he told The Dundalk Democrat.

“We got them first game of the year and, traditionally, that’s the best time to get them so they’ll be coming up here with plenty of motivation because we beat them at home and they don’t lose too many at home.

“We had a terrible home record last year which was frustrating. We didn’t win any of our three home games after Christmas, but we set goals at the start of the year that any game we show up for that we’ll prepare to win and then go out and try to win the game.

“But, from last year, we know that every game is a battle. Though, we know that if we come with the right attitude that we can beat most teams in the league and that’s a good place to be. It’s how we’ll be approaching Saturday.

“Earlier in the year, we let ourselves down badly against Ashbourne here because we were in front and completely switched off and credit to them, they’re a team with massive self-confidence who didn’t give up, but unfortunately we switched off mentally and let them in.

“But that’s been a big focus point since, that we’re not going to let ourselves slip once we get some momentum. We need to keep going to secure the wins, it’ll be no different against Enniscorthy,” Walls added.