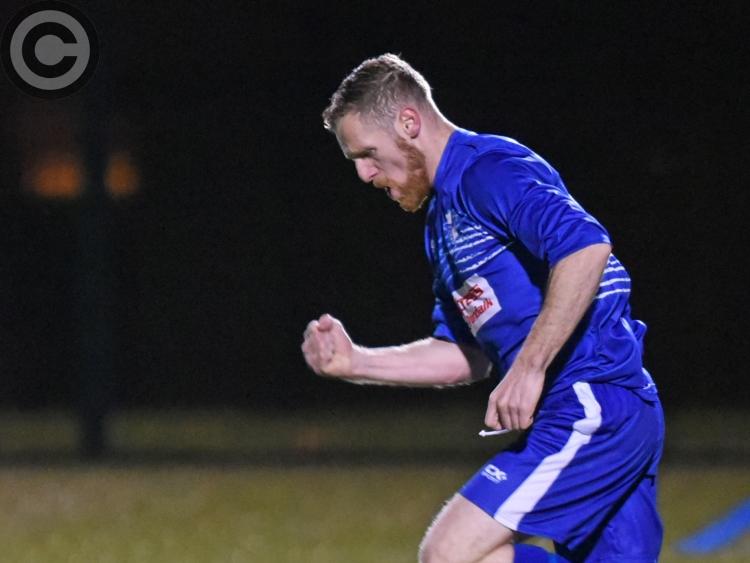 Muirhevna Mor and Bay FC have been paired together in the pick of the second round ties in the Tully Cup.

The other top-flight town side, Quay Celtic, have been drawn away to Albion Rovers, while Redeemer Celtic - battling hard for promotion to Division One - will host Square United.

Bellurgan United - last year's runners-up - were drawn last out of the hat and a trip to lower league Rathkenny awaits them.

Paudie Gollogley led the Flynn Park side to the decider last term. His new charges, Rock Celtic, have been handed a home tie where they will host Premier Division title challengers Newfoundwell at Sandy Lane.

Ardee Celtic - so accustomed to playing Cup competition this season - will face Virginia Celtic at Townspark.