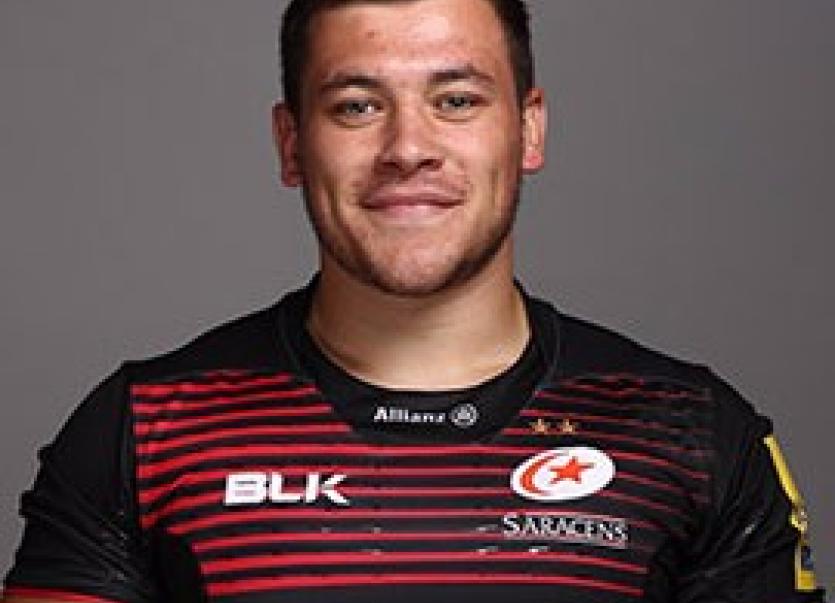 The hooker was introduced as a substitute in the 46th minute of the London side's 29-22 defeat to Sale Sharks in the Anglo-Welsh Cup, having failed to make an appearance from the bench in last week's defeat to Harlequins in the same competition.

An Irish U20 international, McElroy moved to Saracens earlier this year having turned down a renewed development contract with Leinster Rugby.

48' Sarries Sub: @tadghmcelroy comes on for his Sarries debut for @scottspurling1 at hooker. Congrats Tadgh.