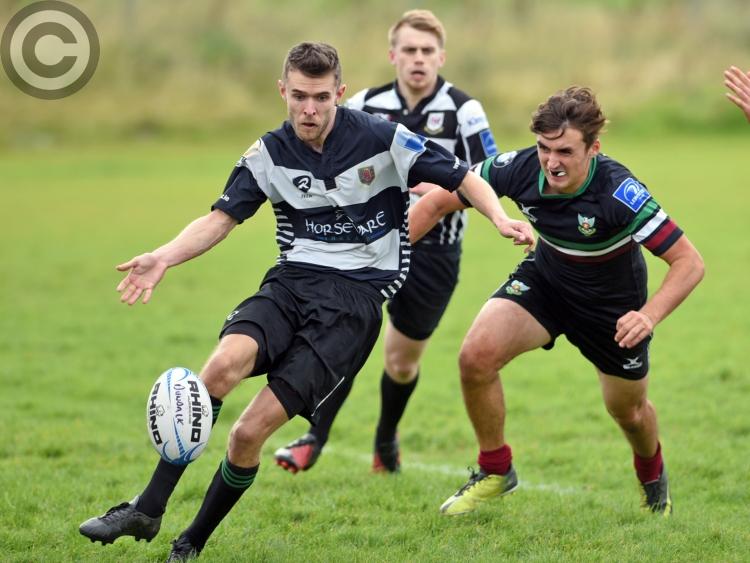 Dundalk RFC seconds came from nine-points behind to overcome Monkstown in a thriller on Saturday.

Robert Shields went over to put the visitors 5-0 ahead early in the match, however, the Mill Road men went to the break trailing; 14-5.

Ciarán Murray scored and converted early in the second-half to reduce the deficit to two-points before John McGahon went over for Dundalk's third try, with Murray adding the extras.

And the match was sealed when replacement Donatas Joskun crossed to round Dundalk's total up to 24-points.

Monkstown hit back in the closing moments, crossing to bring themselves to within two, however, having missed the conversion, Dundalk prevailed.