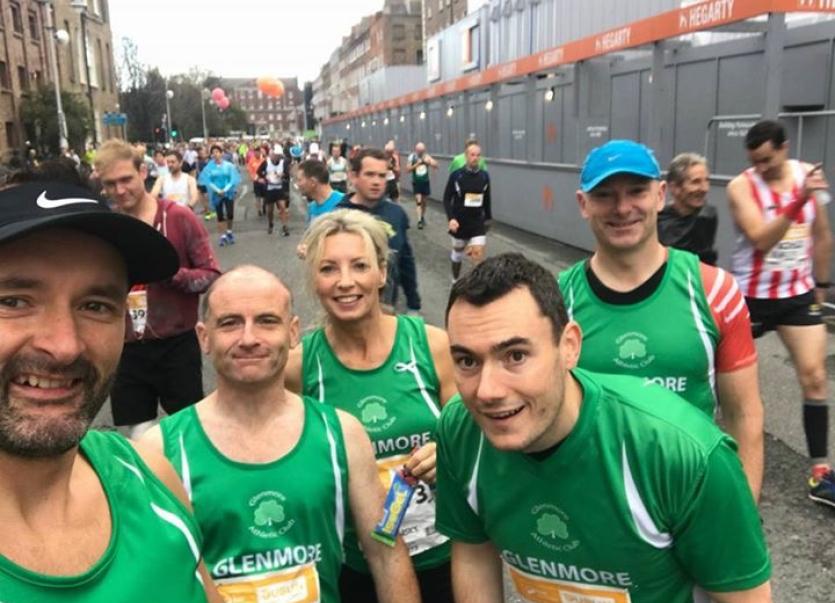 On the juvenile circuit, a small group of club athletes travelled to Navan for the Leinster Even Ages Cross-Country event.

Over a testing course, a non-championship U10 event preceded the official events. Though Jessica White, Elliot Nichols and Craig Touhy all competed very seriously and finished very deservingly in the top 20 - a great achievement and something which will stand them in good stead moving forward.

The first competitive event - the U12's 2000m - saw Lucy White lead the Glenmore girls home from a field of over 150 runners. Ava Ashby, Mia Ashby and Sarah Mallon followed her promptly across the finishing line.

Lucy then completed a memorable day when collecting a county team medal for helping Louth finish in third place.

In the girls U14 3000m event, Ava Brady and Blainaid Murphy both did themselves proud with strong finishes in a field of over 100 athletes. In the Novice mens 6000m event, Martin Toner, Lloyd Byrne and Gavin White represented the club.