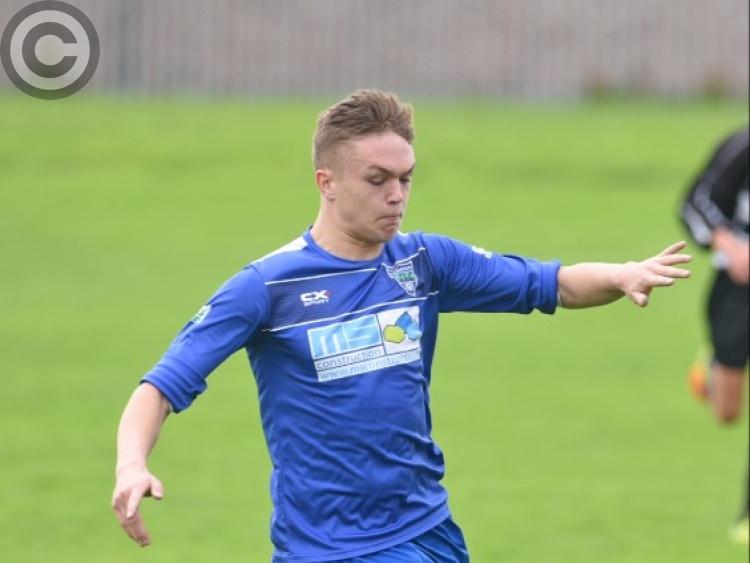 Despite a spirited performance from Glenmuir on Sunday morning in Drogheda, they found themselves yet again on the wrong side of a scoreline as they went down 2-1 away to Rathmullen.

The reintroduction of Dundalk Gaels' players David McComish and the Murray twins, Seán and Óisín, seemed to help the Blues' cause a bit as they found themselves well in the game against the unbeaten Rathmullen and they nearly found themselves in the lead in the first-half through efforts from Darren Tuite and Seán Murray.

The sides went into the break deadlocked, but it was the away side who came out of the traps quicker in the second-half and managed to take a surprising lead in the game on the hour mark.

Tuite was the man who was fouled by the Rathmullen 'keeper and he duly stepped up and smashed the penalty home himself into the bottom right-hand corner.

This was as good as it got for the Glens however as promotion-chasing Rathmullen turned it up a notch in the final half an hour. Firstly, a long cross into the box failed to be cleared and the home side's centre-forward pounced to level it up and just a few moments Rathmullen found themselves in front of goal again to give themselves the lead for the first time in the match.

Unfortunately for Glenmuir, things were to stay that way although a positive performance against one of the best teams in the league will give them confidence going into the next game.