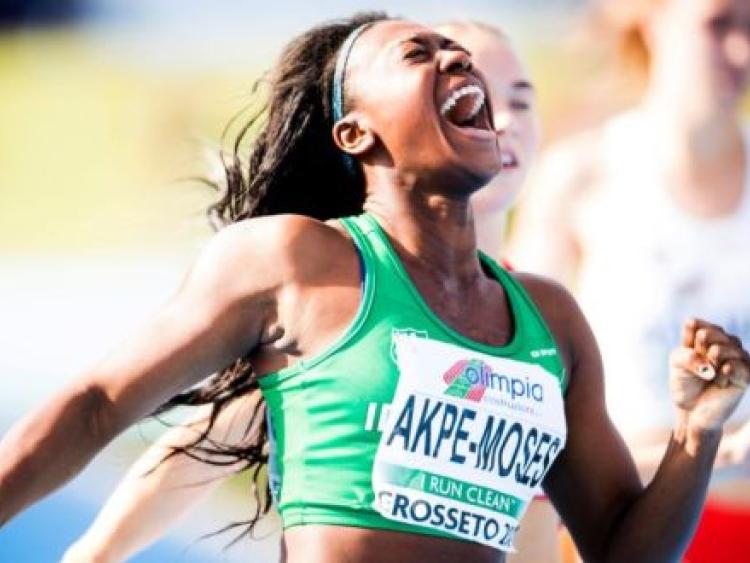 Dundalk's sprint sensation Gina Akpe-Moses will appear on episode two of 'Know the Score' on RTÉ.

The sports-based quiz show, hosted by Jacqui Hurley, will see the 18-year-old feature alongside captains Shane Byrne and Ruby Walsh.

Akpe-Moses rose to prominence during the summer when she claimed the 100m gold at the U20 European Championships in Italy.

The episode will air on Sunday week, November 5, at 7:30pm on RTÉ One.