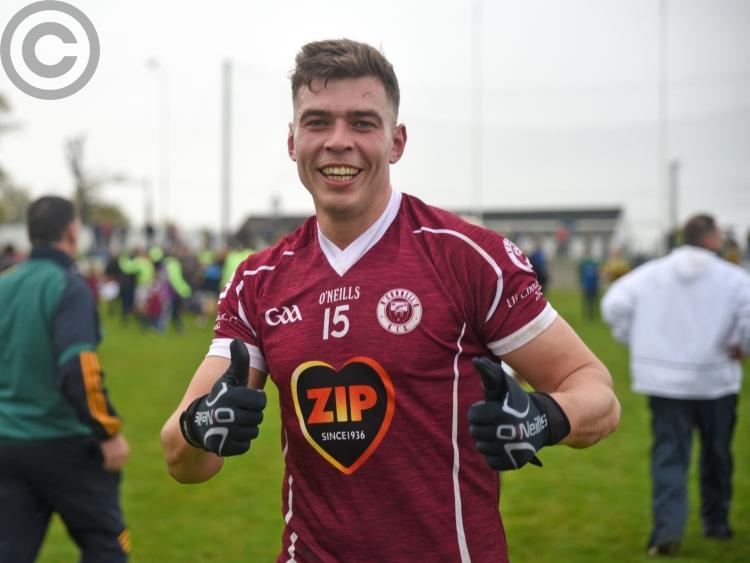 O'Connell's go in search of progress in the Leinster Intermediate Championship this afternoon when they welcome Carlow's Kilbride GFC to the Grove, Castlebellingham. Throw-in is 3pm.

Paddy Bates' men defied all the odds to reclaim their senior status at the first time of asking in Dunleer two-weeks' ago, comfortably overcoming Clan na Gael by six-points.

Their stars - Jackie Agnew, Niall Conlon and Robert Quigley - performed very well on that occasion, while players like Seán Cairns, Jason Carroll and Emmet Byrne came to the fore, and if they can each replicate their championship final showings, it's not just the first round that O'Connell's can negotiate. They could well repeat their exploits of 2012 where they reached the provincial decider.

Many of the current team possess experience from that 2012 run, while their manager has nouse on the provincial stage too having led Drungoon Éire Óg to an Ulster Junior Championship title before bringing them to the Intermediate final a year later.

Their opponents this weekend - Kilbride - are something of an unknown quantity. Once senior football champions of Carlow, they claimed the county's Intermediate Championship crown this day a fortnight ago with victory over Grange; 3-9 to 1-14.

Darragh Foley - captain of Carlow - is the standout name in their side.

O'Connell's went down to Monastereven of Laois and recorded a famous victory at this stage in 2012. And they look strong enough to claim yet more glory on the provincial stage today.