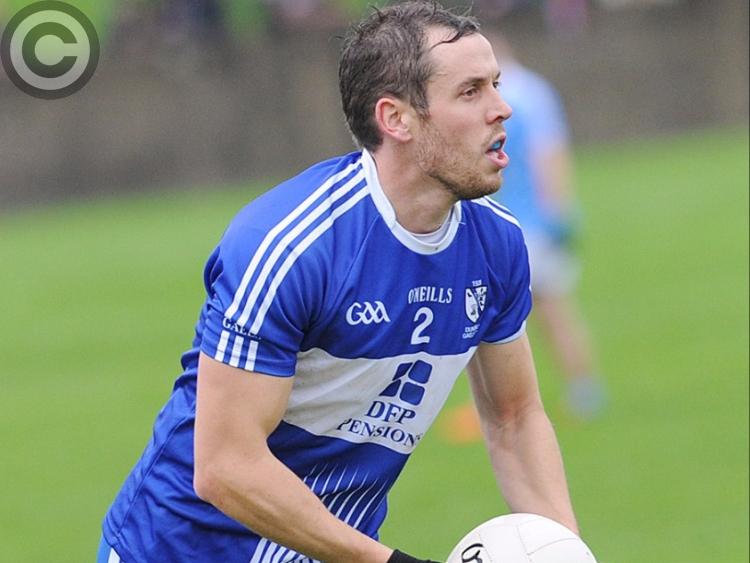 Dundalk Gaels corner-back David McComish spoke to the The Democrat in the aftermath of his side's defeat to Newtown Blues on Sunday afternoon.

He acknowledged the Blues were the better team on the day, though, he didn't feel his side could have prepared any better.

“It's hard to take now,” he said wistfully.

“Preparations were great, we felt our heads were in the right place. We started the first-half quite well, it was fairly even for a while, but we just didn't get the scores to reflect our efforts. I think that was it. We were always on the back foot after that and we had to chase the game early.

"It's a massive learning curve for us. As I said, our preparation was good and I think the match-ups were quite good, so not taking early chances and shooting outside the scoring zone probably put us off a little. They would have helped to settle us, the way we did in other rounds. That's the experience you probably need in a final, early scores would have settled us and given us a better foothold," he added.

The Gaels had to wait a quarter-of-a-century to make their re-appearance in a senior final following defeat to Clan na Gael 1992. However, their run this year has McComish certain that they will once more compete in the showpiece in the years ahead.

“We always had the confidence in that squad there," he said while pointing to his team mates.

"There is no one really going to drop off now over the next year or two or even more. We can come back and as Des Halpenny (County Board chairman) said, 'it's a very open championship'.

"We feel we have been in the shake up over this past number of years and this year we got that next step to the final. It wasn't enough this year, but hopefully next year we can take it one step further," said McComish.