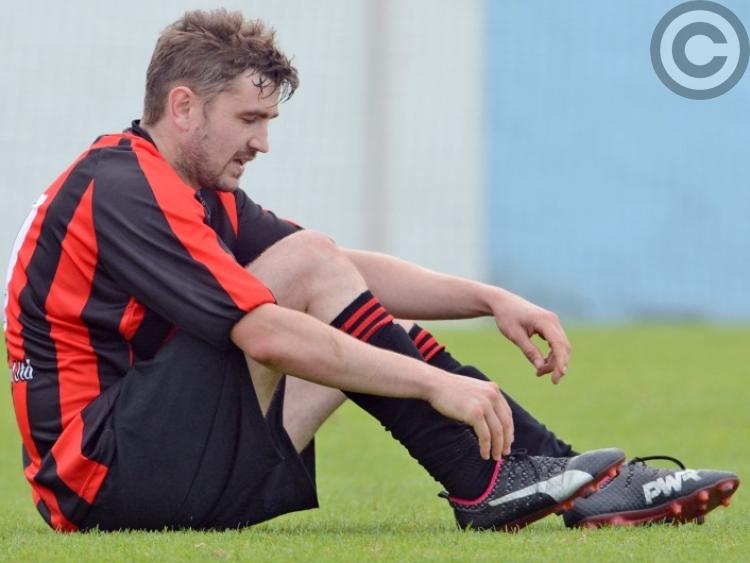 Bellurgan United suffered their first league defeat in five games at the hands of Boyne Harps on Sunday morning, a result which sent the victors joint-top of the table.

Bellurgan never really got going and in truth it was probably their worst performance this season. The away side opened the scoring early on after a breakaway down the left-hand side allowed Boyne to get in behind the home cover to score.

Though, the hosts soon hit back when Daragh Lafferty headed Shane Finnegan's delivery to the net.

Midway through the half Bellurgan gave away a free inside their own half and, with the home side sleeping, a clever Boyne set-piece saw them register a second goal.

The winenrs had a number of chances to stretch their lead before the break, with some poor finishing and smart goalkeeping from Robbie Arthur keeping the scoreline down.

Bellurgan where better in the second-half, but they never looked like scoring despite all their efforts. This is a performance the home side will want to put behind them and they will be looking to bounce back next week when they host Rivervalley Rangers in the third round of the FAI Junior Cup.