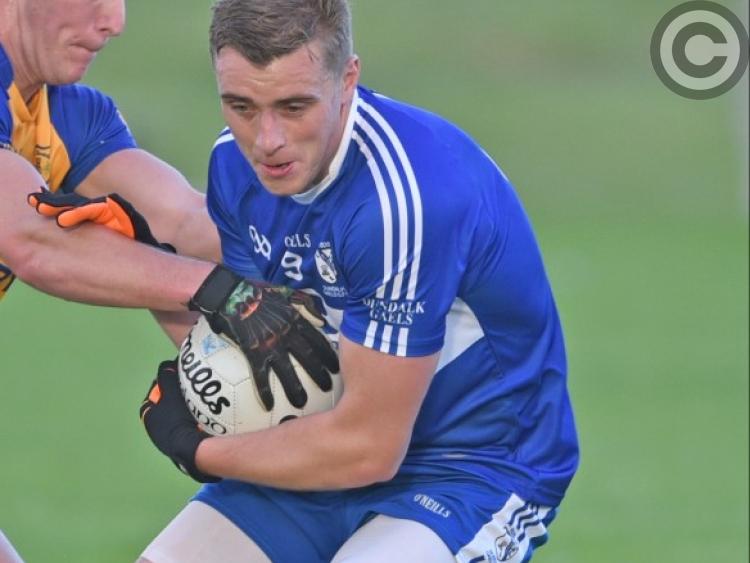 When the quarter-final draw was made and they were paired with ‘town rivals’ Sean O’Mahony’s, the general consensus was that the Gaels’ days in the championship were numbered.

But for what reason?, as David Moloney explains they hadn’t played each other very much prior to last year’s semi-final meeting.

“I think us not being able to get past the quarter-final and then the semi-final stage was a mental thing. We were good enough to get there and to get past that point, but it was just about getting over the line,” he said with a wry smile.

“As for a mental thing with the O’Mahony’s, I wouldn’t think so.

“A lot of people said that to us, but the only time I have been on the losing end to the O’Mahony’s in the championship was last year. Other years, a good while ago now, we beat them.

“Ok, we got off to a bad start in the league where the O’Mahony’s and the Clans ‘hockeyed’ us, but we had a lot of injuries and we got nearly everyone back fit for the championship so there was no real ‘mental obstacle’ as people said.

“I think it was just because they went on to win the championship last year and that’s maybe why people spoke about us not being able to beat them, and I suppose when you’re living in the town and you know them all, you can hear things.

“But, I never really thought there was a big obstacle anywhere when we played them. They’re a good team, but they’re as good as any other team in the county and I suppose you could say it was (difficult to listen the O’Mahony’s celebrating), but I know a lot of them.

“But, at the same time, you do want it yourself. Hopefully, we’ll get to win it ourselves this year,” said the man who “once upon a time” was looked upon as a bright prospect on the inter-county scene.