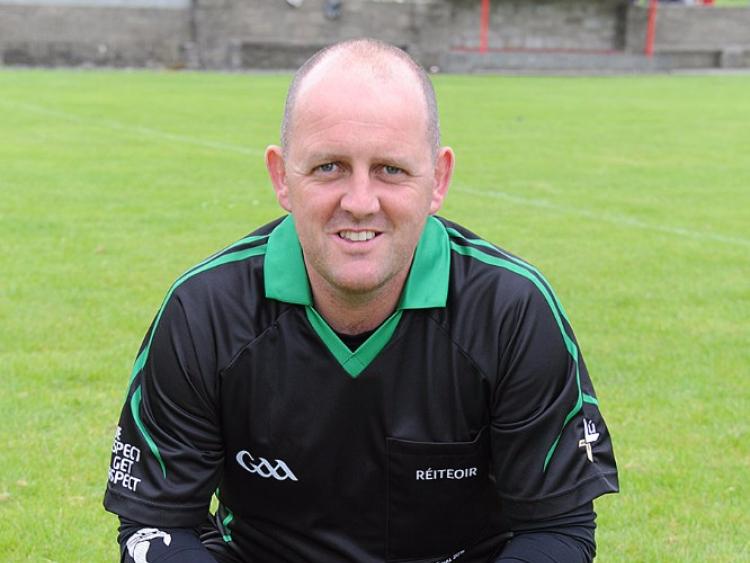 The father of two, a member of the Leinster referees panel, will become the first Hunterstown Rovers clubman to officiate a senior final since Kevin Levins took charge of the 2000 decider between the Blues and Stabannon Parnells.

Having begun refereeing in 2009, Fedigan has been appointed to several high-profile matches locally. He was the man in the middle for the 2010 Minor Championship final between St. Joseph’s and Dreadnots, while he also took charge of the Junior 2A Championship final in 2011 when the Gaels faced Cooley Kickhams.

On the provincial stage, Fedigan’s highest honour came in 2015 when he was appointed as the standby referee to the Leinster Minor Football final between Kildare and Longford. While among his club matches this year was the drawn Senior Championship quarter-final between Naomh Máirtín and Dreadnots.