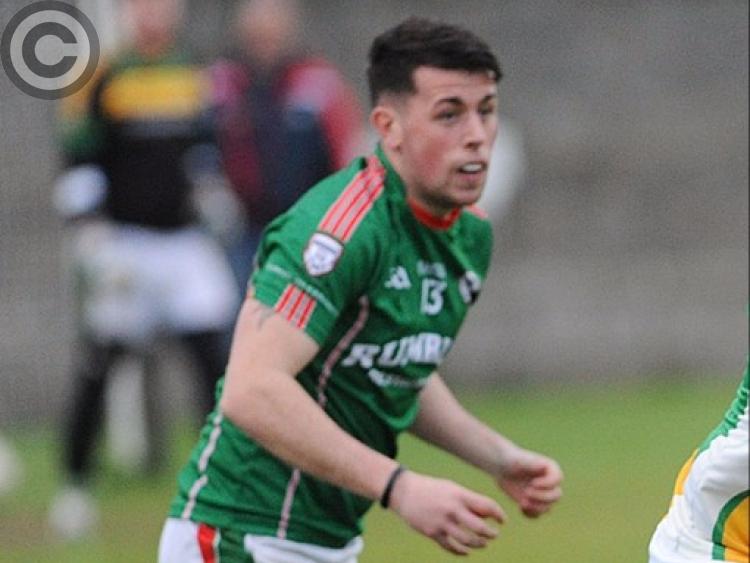 Glen Emmets progressed in the Leinster Junior Football Championship with a comfortable victory over Conahy Shamrocks in Kilkenny on this afternoon.

Despite conceding an early goal, Kevin Barry's men were dominant with first-half goals from Damien Grimes and Keelan O'Neill helping the Tullyallen side to a 2-4 to 1-3 half-time buffer.

And Emmets continued their strong display into the second-half where James Butler kicked four-points, as they held the hosts to just a single point.

Mark Garvey also found the net as Emmets ramped up their superiority before captain Ronan Grufferty, adding to his two opening-half points, registered a brace.

Corner-back Keith Boylan also got in on the scoring act, while Butler concluded the scoring with his fourth of the afternoon from a '45.