O'Connell's boss Bates on the road to redemption 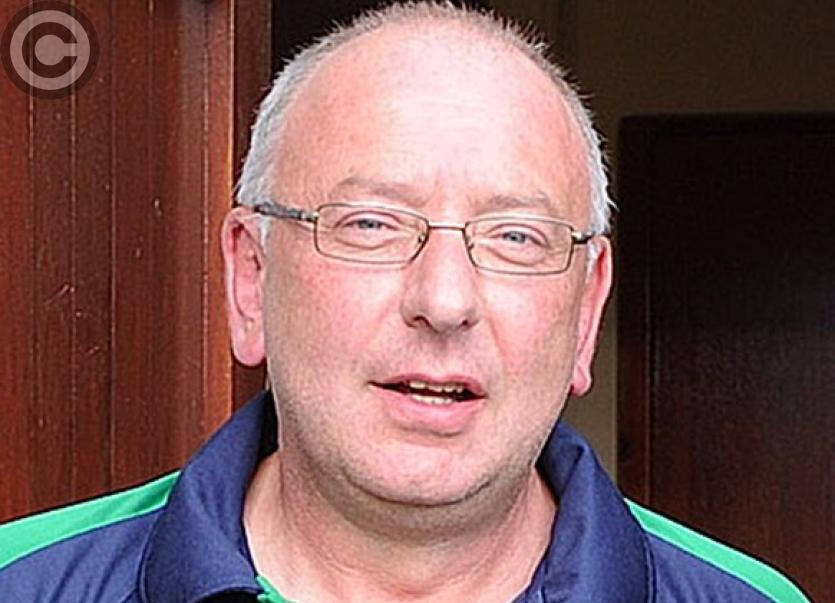 While he laughs the suggestion off, it could just be that Paddy Bates and the O’Connell’s were made for each other in 2017.

After mutual disappointment last season, which saw the Castlebellingham side’s demotion from senior coincide with Bates suffering both league and championship relegation with Glyde Rangers, in unison, both parties appear to be on the road to redemption.

“We (Glyde) were missing a lot of players and even though we played quite well, we lost a lot of games in the league by a point and that was disappointing. It was almost a good year but turned out disappointing in the end.

“I wouldn’t see it like that at all (road to redemption), though. Football is a funny game and sometimes results go one way or the other and the year dramatically changes either up or down, particularly with the O’Connell’s.

“They had a difficult year last year as well, losing a few games by a couple of points, but there were a lot of lads away, then the injuries and retirements.

“It’s taken a while to get things back going, but now over the last six or seven games, we have won them on the trot so, while the season started slowly, it has improved.”

A Monaghan-native living in Cavan, Bates career in the touchline has seen him win Junior and Intermediate Championships with Drumgoon Éire Óg in Cavan, while also coaching the Farney minors and St. Patrick’s senior team.

He evidently has managerial pedigree, something which his current club also have when it comes to championships, he concedes.

“Some teams have a bit of championship pedigree and certainly the older lads have that belief,” Bates said.

“It’s all about a building process. You’ll not win the championship in the first round, but when you get over it and start building a bit, then you have that potential and belief. Experience is invaluable and we have it.

“Of course, we’re absolutely the underdogs, but we’re not just going to turn up to make up the numbers. We have every intention of winning the game. Certainly the Clans will be favourites because they have been playing a higher league of football and because their championship run has been probably tougher than ours. But this could go either way,” said the O’Connells’ manager.