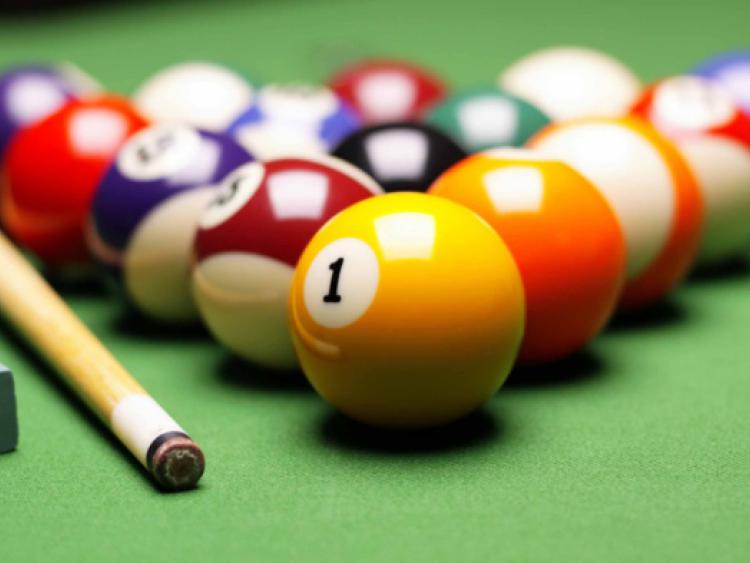 There were wins for Commercial Classico's and the Commercial Exiles in Division One of the Tuborg Pool League this week.

The Classico's claimed a home victory over Blue Anchor, despite the visitors going ahead when World and European Junior champion Cormac Kerr defeated Justin McArdle 2-1. The scores were level at two apiece before Dominic O'Connor produced his brilliant best to defeat JP Toner and seal a 3-2 win.

In Division 2A, Cluskey’s entertained Uncle Tom’s Heroes and it was the home that started best when their captain Seamus Conroy was on top form to beat Darren McArdle 2-0. That set the tone for a comfortable night as Cluskey's prevailed 4-1.

Avenue Warriors travelled to play Commercial Destroyers and claimed a 4-1 win, while Rosewood Windmill took the spoils away from their meeting with Mrs Soraghan's Boys, completing a remarkable 3-2 win having lost the opening two matches. Richie Keeley returned to form to defeat Robbie Lynch in the decider.