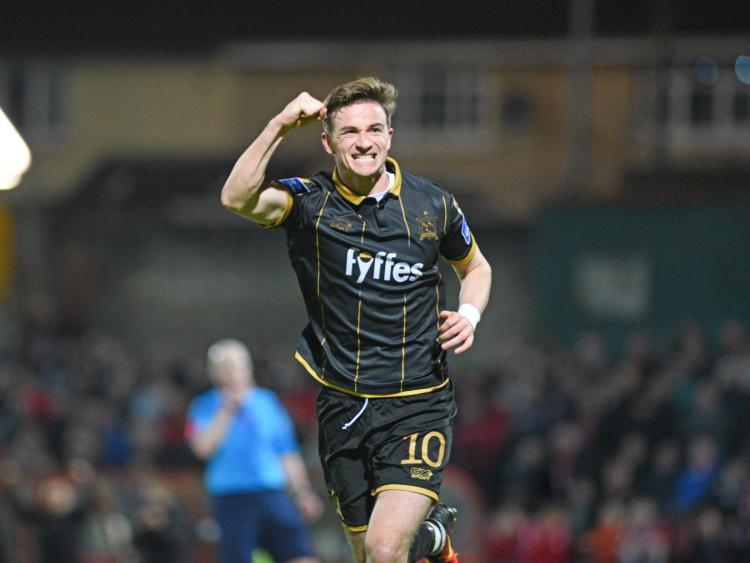 Finn was an integral part of Stephen Kenny’s team before taking the choice to move back to Tallaght on a three-year deal at the beginning of 2017.

“Dundalk is a fantastic club but it's not Shamrock Rovers,” Finn was recorded as telling the Independent’s soccer correspondent Daniel McDonnell in preview of last weekend’s clash.

And when asked by The Democrat if the comments were taken out of context, Finn stood by the claims, insisting they’re the reality.

“To be honest, I’ve such fond memories of Dundalk, the people, the fans and the people behind the scenes. I had a magical two-years, but when I was at Dundalk I would have said that Shamrock Rovers were a bigger club,” Finn said.

“I didn’t mean any disrespect by it (what was quoted) because I’ve nothing but fond memories of Dundalk and the people involved are genuinely nice people so I’ve no issues there and we all know how successful last season was and I wouldn’t have changed it for the world, but Shamrock Rovers I do feel are a bigger club,” he added.

The midfielder, once a fan favourite at Oriel Park, was on the receiving end of a fair bit of abuse from the Shedside congregation during Sunday’s game. Treatment which he expected approaching his return.

“It’s fine. That’s football and I suppose if you weren’t getting stick you’d be asking why,” he quipped.

“I had really good times at Dundalk, but they’re all behind me now and I’ve a massive future at this club and the way it’s going, it’s a great time to be part of it,” added Finn.