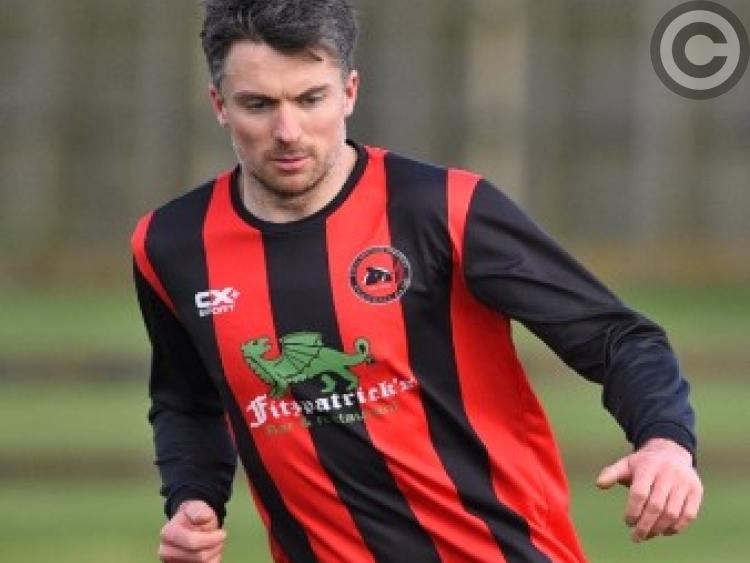 Bellurgan United produced a giant-killing in the FAI Junior Cup on home soil with victory over Raheny United on Sunday afternoon.

Danny O'Connor and Ciarán Sheelan were the goalscorers for Wayne Conroy's side, who held their two-goal half-time advantage to the finish despite second-half pressure from the Dubliners.

Pitting Paddy Keenan and Brian White alongside each other in midfield for the first time, Bellurgan set about their business strongly in the opening-half and O'Connor gave them the lead on the half-hour, ending what was a delightful team move.

Great play by John Smyth, Aoghan McGuinness and Barry Carr helped O'Connor in and he finished well to put the hosts ahead.

Half-chances presented themselves for Bellurgan in the first-half too with White's shot from distance going narrowly wide before Keenan brought the best out of the Raheny 'keeper.

Individual errors on Bellurgan's behalf invited the opposition on in the second-period, however, they comfortably kept their clean sheet while Keenan and Shane Finnegan went close to extending their lead before the close.