Final defeat would be 'an unmitigated disaster' for St. Fechin's 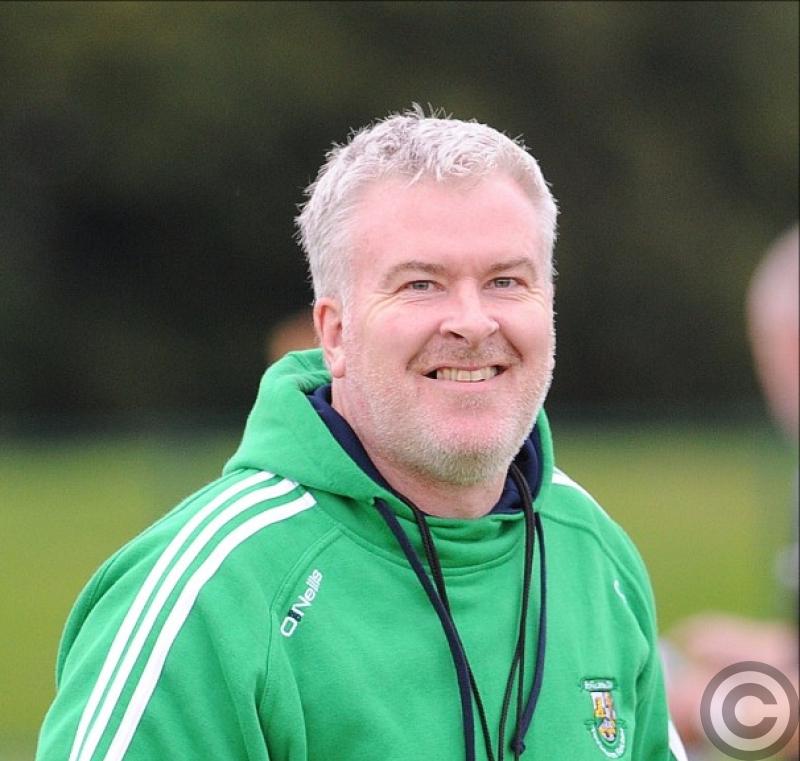 The Hoops, chasing a third title in a row, have stuttered to the decider having lost their opening two matches. Indeed, for a side who have enjoyed a stranglehold on silverware in recent seasons, defeat this weekend would leave the Termonfeckin men trophyless for the year.

“Absolutely, it would be a disaster if we don’t win on Sunday,” Ryan told The Dundalk Democrat.

“Our main goal is always to win the championship and that’s within our grasp this weekend. It would be a good year if we win it obviously, but we’d have to call it a disastrous one if we’re beaten,” he added.

Following a strong run in the Leinster Championship two seasons ago, whereby Kilkenny’s Glenmore brought their surge to an end, the Hoops failed to go as far last season when opposition from Noreside again put paid to their provincial aspirations.

Evidently a run in Leinster would be something St. Fechin’s would like, though Ryan insists their approach remains firmly focused on claiming the Paddy Kelly Cup.

“As champions, you’re always there to be knocked and when challengers come up against you, they always seem to have a greater focus,” said Ryan.

“We have concentrated game-by-game on the championship, even though we had a slow start. I suppose Knockbridge were the form team this year having won everything up until the championship.

“Moninne are coming in a little under the radar as it’s been seven-years since they were last in a final, but this is a 50/50 game and for us to start thinking about Leinster, it’s not possible and certainly not what we have been doing.

“We have come through the semi-final route in the last two-years, having failed to overly distinguish ourselves in the group stages, before winning the finals quite handily.

“But under no circumstances are we taking Moninne or this final lightly, we have trained possibly harder this year than last year.”

With several long-term injury absentees, none of whom will be back for this weekend’s match, Ryan is expecting a tough match from a side who they have never met in a final before.

The two finalists have enjoyed much underage success in recent times, however, Ryan doesn’t feel they pair are on the verge of a dominance within Louth club hurling.

“The idea of any team dominating in Louth is wide of the mark I think,” he said.

“There are spasms of success for every squad. Moninne are strong at underage at the minute and they have brought a few of those players through this year, while we have enjoyed a lot of success at minor in recent years.

“However, the days of one team dominating like Knockbridge are long gone.”

Though, he will hope his side’s dominance of senior finals continues for at least one further year this weekend.