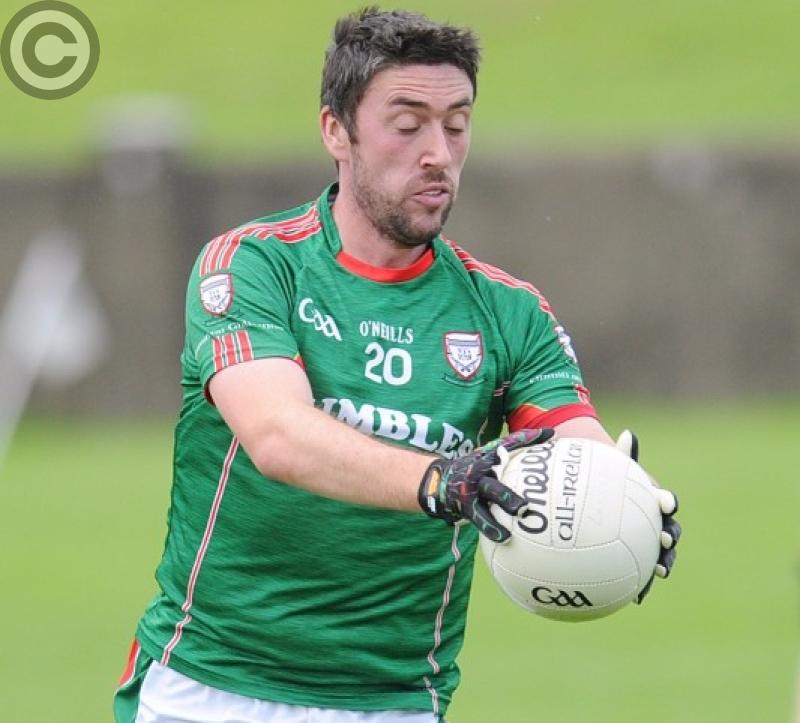 After two-hours of football, Glen Emmets are through to face Glyde Rangers in the Louth Junior Championship final.

But they were make to work for every inch of their showpiece place in the torrential evening rain in Stabannon on Saturday.

With the conditions as they were, scores were always going to be hard to come by, and so it proved with only 13-points being converted across the hour.

James Butler cut short a holiday to fly home and Tullyallen were glad he did, as he continued his rich vein of form to top-score in the contest with four-points.

On the other hand, Lannléire manager John O'Connor had to deal without three of his starting forwards from the drawn game. Niall Lennon, Bob and Colin Murphy were unable to start due to injury.

However, despite their weakened hand, the Dunleer outfit led by two at the break. Alan Murphy struck three (two frees) and Paul Callan got a brace from play.

Digging into their reserve after the break, Kevin Barry got the response he required, his side scored three-in-a-row.

Butler, Andrew Mooney, with an inspirational point from range, and Ronan Grufferty tested all his skill levels on a wet night to point a free-kick off the ground from the right touchline.

Brendan McEvoy did level after a patient move, but you felt the attacking impediments finally caught up with Lannléire as it was the only score they could muster in the second-half.

Emmets composed themselves and found a winner. Who else but Butler sent over the clinching free to send them into the decider.