Callaghan rolls back the years to see Roche past St. Kevin's 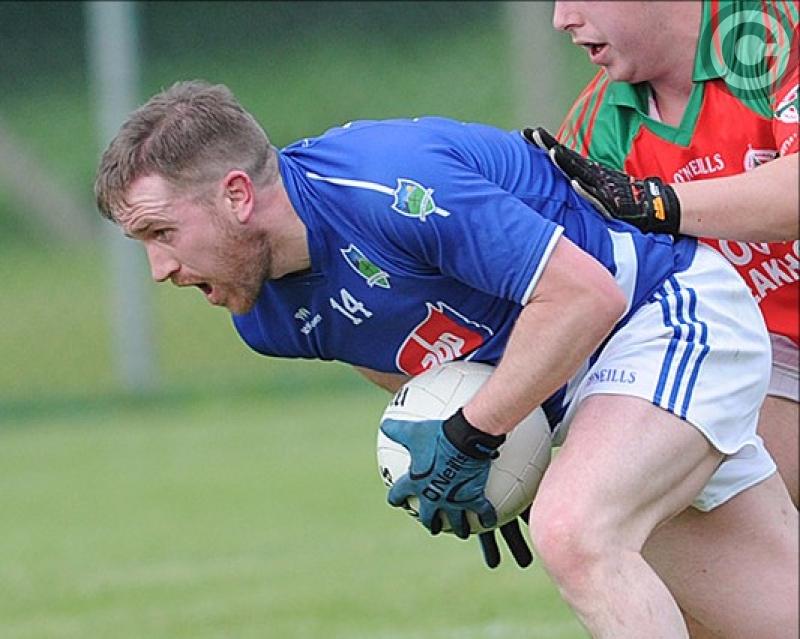 Kevin Callaghan pulled Roche through and into the promotion final for the second year in succession in Rathduff on Friday night.

The veteran struck eight-points, including four of the closing seven, as Roche recovered from a point behind to win by a considerable five-point margin.

Roche led 0-7 to five-points at the break, having missed four clear goal openings, however, with the breeze, St. Kevin's held the upper hand for the early part of the second period. The Crosbies, Seán and Lee, were particularly impressive, though, the Philipstown men's attacks broke down too frequently when they looked set to race into the clear.

Kit Henry's troops spurned several goal chances, one of which saw Paul Duff rattle the crossbar when he had a willing Cian Callan to his right. Had the ball went to the prolific attacker, he would almost certainly have struck the decisive score.

But, instead, Roche pulled ahead in the closing minutes, with Liam Dawe and Callaghan impressing, to set-up a final showdown with Na Piarsaigh.