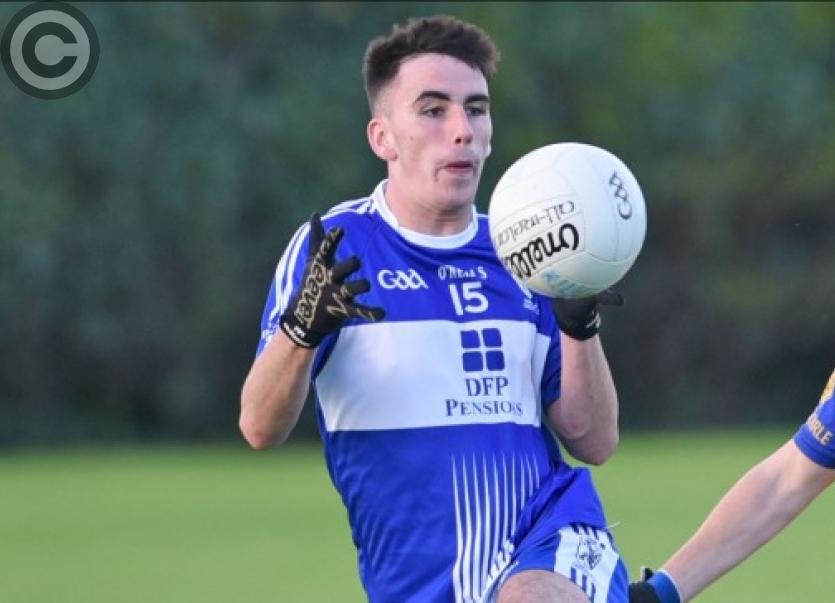 Chris Sweeney will be in attack for the Gaels. (Pic: Ciarán Culligan)

With the Dreadnots having exited the championship last weekend, for them, a lot now rests on the outcome of this game at the Ramparts - a repeat of their league meeting of two-weeks ago where the Gaels came out on top.

Facing the Cardinal O'Donnell Cup holders, the Gaels will be in flying form on the back of Sunday's dramatic championship victory over the Sean O'Mahony's, where Barry Watters proved himself to be their hero.

That recent league meeting, won narrowly by the Gaels, was testament to how Malachy O'Rourke has set his side up this year. As, for much of the second-half, the Dreadnots poured forward, though 14 wides did little to help their cause.

Home advantage should count for the Gaels, however, the Clogher men, with nothing else to play for, will provide stern opposition.