Blues overpower the Joes in play-off 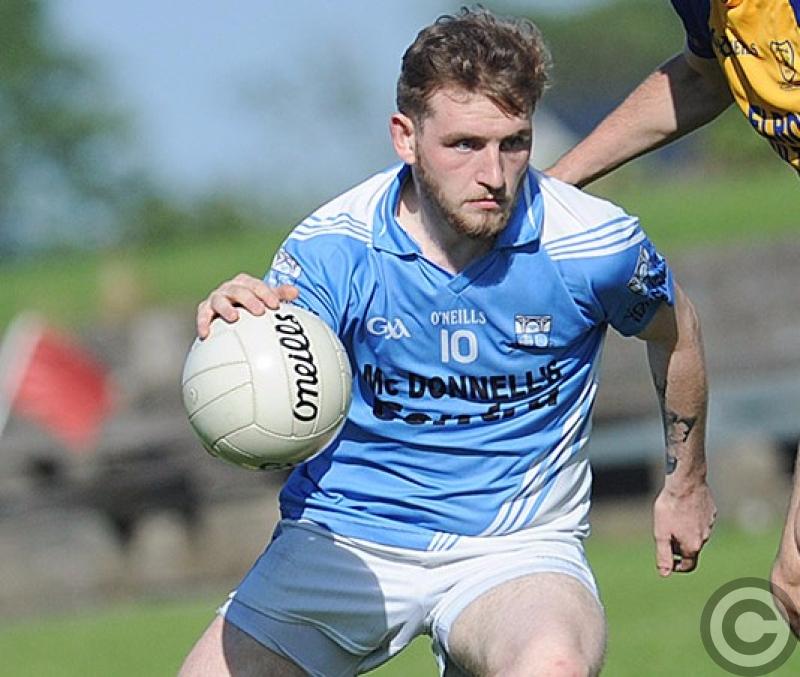 Newtown Blues will meet Hunterstown Rovers in the Division One promotion/relegation play-off final after their comfortable win over St. Joseph's at a sodden Newfoundwell last night.

A dress-rehearsal of their upcoming Senior Football Championship semi-final meeting, the Blues were never in trouble as they took a step closer to remaining in Division One for 2018.

Having played with the aid of the considerable breeze in the first-half, the Joes failed to capitalise and they allowed the Blues to take a lead to the break; 0-4 to three-points.

Ross Nally gave the home side the lead with a free before points from Conall Smyth and Alan McKenna (free) gave Wayne McKeever's men the lead for the only time in the match.

Though, the Blues hit three of the closing four-points in the first-half, through Ciarán Downey (2) and Ross Nally with Conal O'Hanlon's 24th minute effort having drawn the Dromiskin/Darver side temporarily level.

But that was as good as it was to get for the Intermediate champions with the Blues racing ahead in the third-quarter, striking eight-points unanswered.

Alan Quigley's free got the Joes off the mark in the second-half, though points from Nally and Carr moved the Blues further clear before David Mernagh struck a consolation goal for the visitors with three-minutes to play.