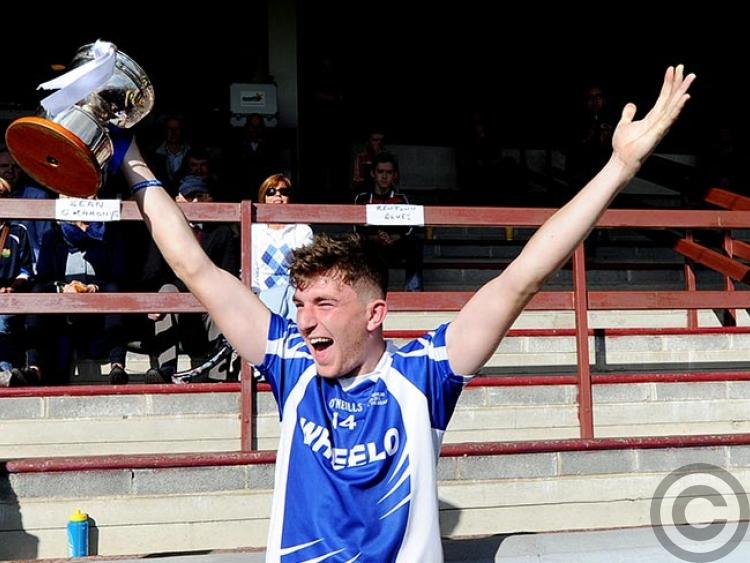 Ardee, St. Mary's, Cooley Kickhams and the Geraldines each took their places in the semi-finals of the Louth Minor Football Championship last night.

St. Mary's comfortably accounted for the Dundalk Gaels on a 7-21 to three-points scoreline with corner-forward Shane Matthews top-scoring with 2-6.

In Clogherhead, the Geraldines came away with a 3-7 to 0-5 victory as they bid to reach a seventh final in 11 years.

The remaining semi-final, between holders Naomh Máirtín and St. Mochta's, is down for decision on Wednesday night in Monasterboice at 8pm.