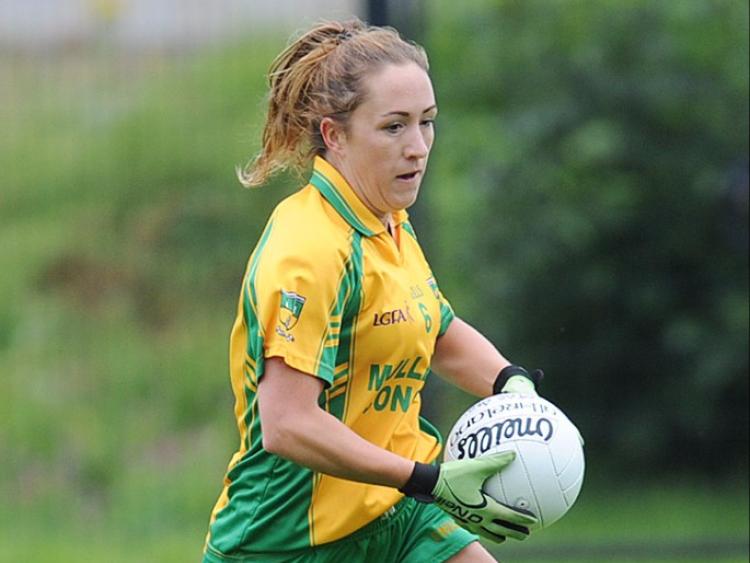 The Louth Ladies senior club championship semi-finals and final are to be moved to later dates as a result of last night's County Board meeting.

It was confirmed at the gathering in Castlebellingham that Cooley Kickhams, Stabannon Parnells and Newtown Blues will face a three-way play-off to determine which two secure their passage through to the semi-finals from Group One.

Stabannon had topped the group, which also included Roche Emmets/Na Piarsaigh, with the full compliment of nine-points, while Cooley finished as runners-up.

However, after the Blues lodged a successful appeal with the Leinster Council over Stabannon's alleged fielding of an ineligible player, the Louth County Board have ordered a three-way play-off.

The first game of which, between Stabannon and Newtown Blues, will take place this Sunday - the original semi-final date - with the second play-off, featuring the loser of Stabannon/Blues and Cooley, to be played on Wednesday night.

Ardee is the host venue for the Stabannon/Blues match-up. Throw-in is 11am.

A date for the senior final is yet to be confirmed, though it cannot take place on Sunday, October 24th with the All-Ireland ladies finals to take place at Croke Park on that date.

The Louth club champions are out in Leinster on the first Sunday in October.

READ MORE: Louth Ladies on the look out for new management.