The match will take place Hunterstown 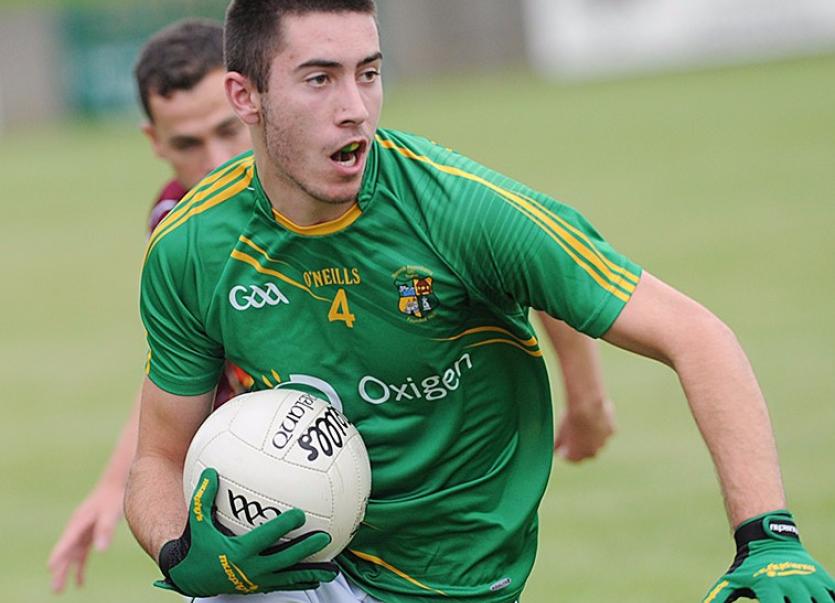 Despite the latter having an Intermediate Football Championship semi-final against the O'Connell's on Saturday week, Paddy White will take his men to Hunterstown seeking a place in the promotion decider.

Last week proved to be a disappointing one all round for the Togher outfit, who not only lost out on the league title courtesy of their defeat to St. Bride's, but that defeat also cost them second place after Rovers overcame Glen Emmets.

As a result, the Reds have home advantage for this contest.

However, a trip to Páirc Baile Fiach should hold no fears for the Finbarrs who claimed the spoils at the venue during their regular season meeting.

The match will throw-in at 7:30pm with Paul Finnegan the man in the middle.