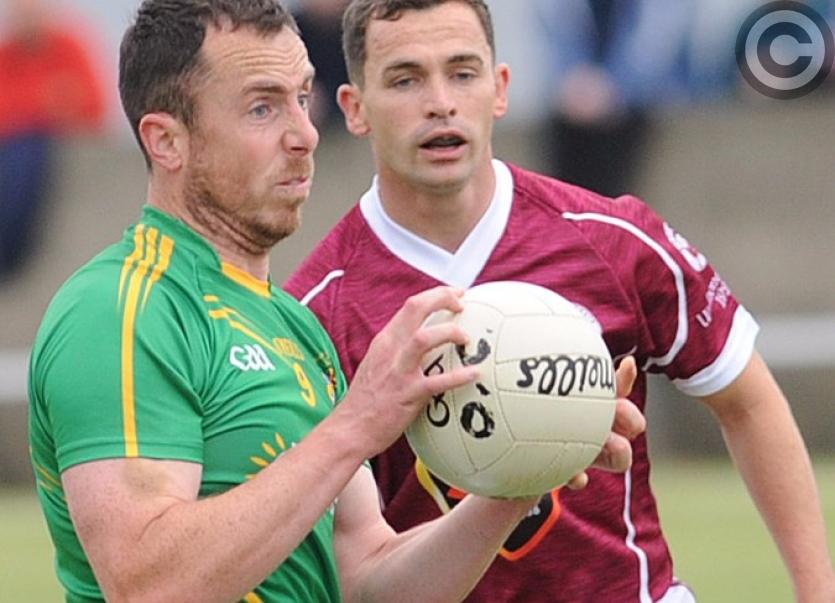 Haggardstown will be the venue for the Louth Intermediate Football Championship semi-finals on Saturday week, September 16th.

The derby between Naomh Fionnbarra and the O'Connell's will throw-in at 6:45pm, with Clan na Gael vs Mattock Rangers down for 8pm.

For all the build-up, see today's Dundalk Democrat print edition.