Poacher and 'Pillar' among new names to enter the fray 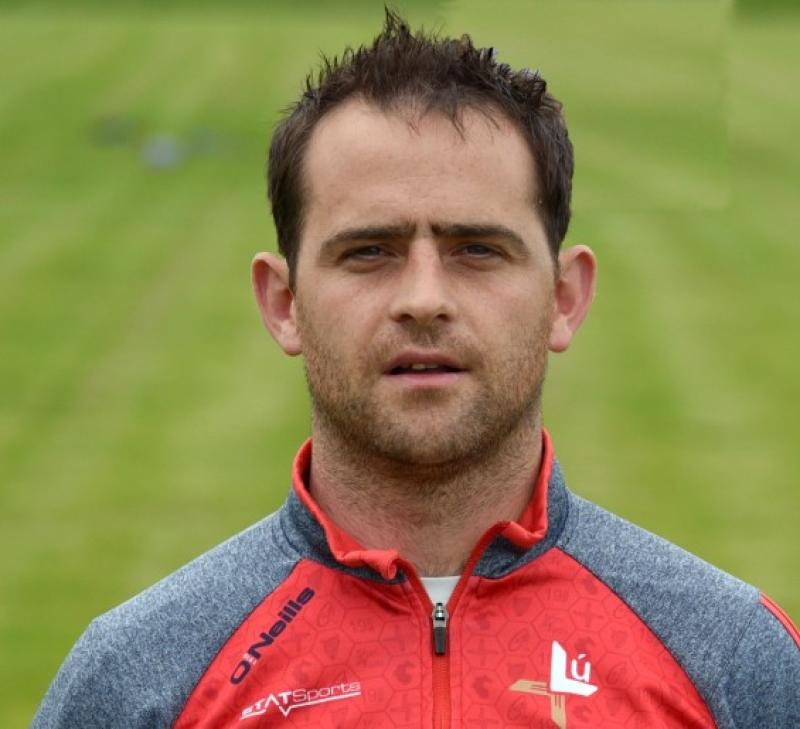 It is understood that the Kilkerley Emmets clubman has joined  the other committee members, Des Halpenny, Declan Byrne, Aidan Berrill and Paddy Keenan, in discussions over the past week in relation to choosing Colin Kelly's successor.

While Colm Nally remains the established frontrunner for the post, the Democrat has learned that former Dublin manager Paul 'Pillar' Caffrey and ex-Down U21 trainer  Steven Poacher are names under the committee's consideration.

Caffrey led Dublin to four Leinster titles on the trot between 2005-'08, masterminding the first-round victory over Louth at Croke Park in 2008.

The Na Fianna clubman, who is a Dublin-based Garda, has also coached the Leinster team for the Interprovincial series.

Meanwhile, Poacher, a PE teacher at St. Columban's in Kilkeel, has built-up a strong reputation for himself in both Down and Carlow GAA circles.

A newspaper columnist with the Gaelic Life, Poacher received much of the credit as Carlow reached the third round of the football qualifiers this summer.

While he is understood to have  agreed a return to the Barrowsiders for the 2018 season, a first chance at inter-county management could sway him to Louth if the offer presented itself.

Poacher is also manager of Down club Ballyholland Harps, who he has guided to the quarter-finals of Senior Football Championship.

A County Board meeting is due to go ahead at Darver on Monday night, September 11th, though, there is no indication that a new manager will be ratified at this monthly gathering.