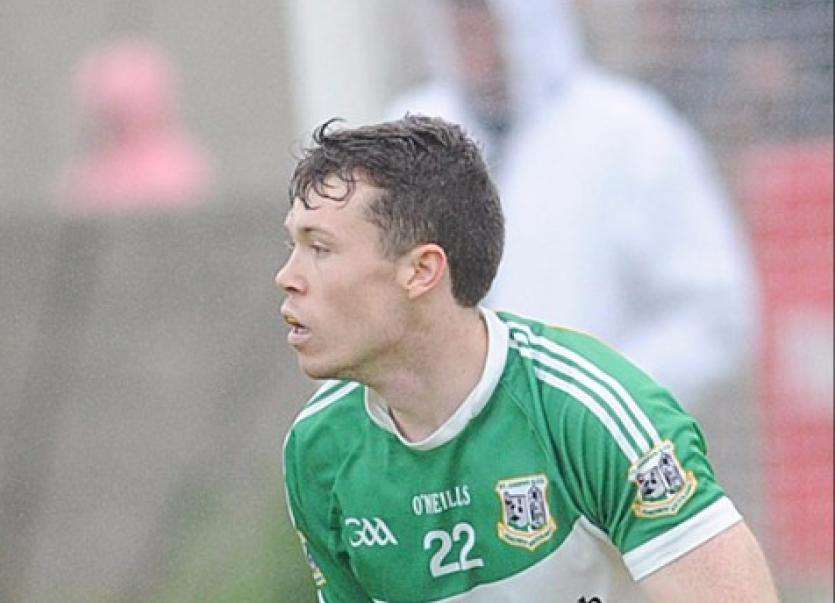 St. Joseph's secured themselves a top-four spot in Division Two with a comprehensive victory over St. Mochta's at Cluskey Park on Saturday evening.

The visitors hit the front inside 30 seconds when Stephen McCooey rounded Robert Sansom for a goal, before Óisín McGuinness got the Joes off the mark with a point. A fine-flowing move resulted in the Joes' first-half major. Conal O'Hanlon, the goalscorer, was the beneficiary of good work by Adam O'Connor and Conall Smyth in the build-up as the Dromiskin/Darver outfit went to the interval 1-7 to 1-4 in front.

The match's third quarter was an open contest and the Louth Village men cut the gap to two-points with Declan Byrne and Darren McMahon on target before Martin McGahon and McGuinness traded goals, but the Joes prevailed by a flattering margin courtesy of a late rush of points.