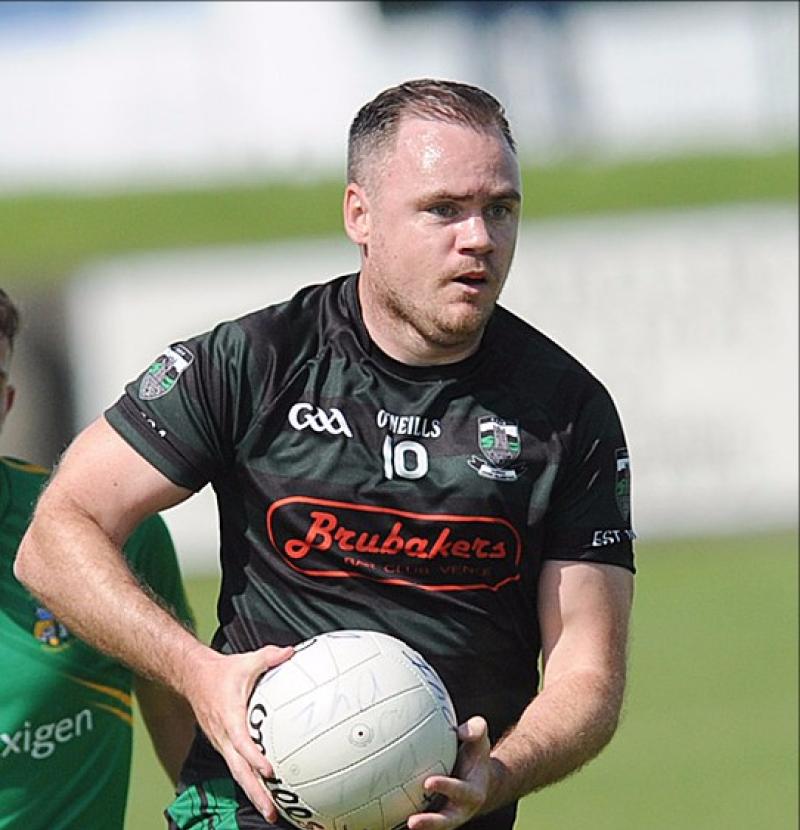 Dundalk Young Irelands were relegated to Division Three for next season following their five-point defeat to St. Fechin's.

Kieran Maguire's men battled admirably in the second-half as they tried to salvage their Division Two status. However, with Niall Devlin's first-half goal in hand, St. Fechin's never looked like relinquishing their lead, especially with Ronan Holdcroft in fine form in front of the posts. The Hoops' leading marksman finished the contest with 0-8, seven of which came from play.

Devlin's 16th minute goal put the home side 1-3 to 0-2 clear and from there to the end of the half, the Fechins scored three-points to the Irelanders' one.

Points were exchanged at the start of the second-half with five-points the closest the visitors came to parity.