O'Raghs edge derby with the Plunketts 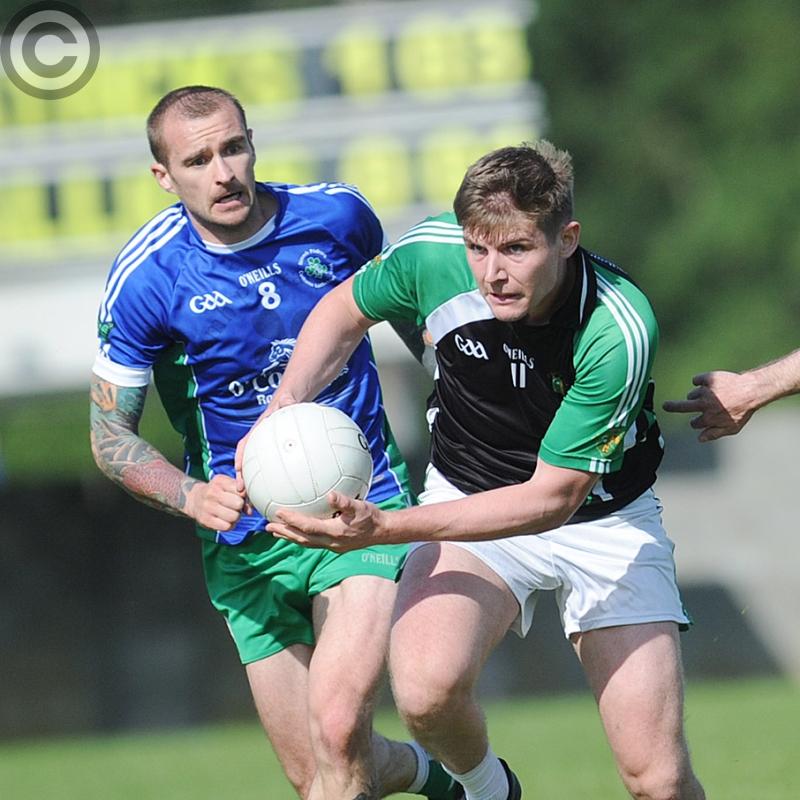 Barry Flanagan led the way for the O'Raghallaigh's with nine-points as they claimed the Drogheda derby spoils with victory over the Plunketts in Mell on Saturday.

The O'Raghs led the game 0-9 to 0-6 at half-time, only for Emmet Kelleher's second-half goal to cut their advantage. Goalkeeper Luke Haggins and Trevor Walsh also got in on the scoring act for John Neary's men, but the O'Raghs were that bit sharper round the pitch.

The winners saw five of their starting forwards get on the scoresheet, while Alan Doyle contributed 0-2 from midfield.