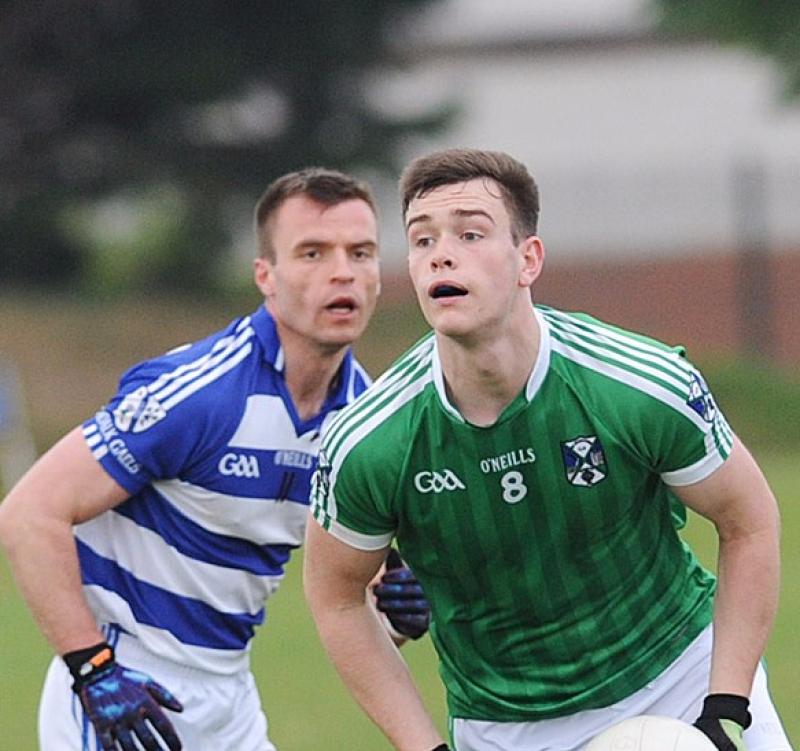 The Geraldines demolished Cooley Kickhams by 20 points in Haggardstown on Saturday evening, a result which maintains their top-flight status.

Matthew Corcoran hit two-goals for the Gers, while Jim McEneaney scored 1-6, including the game's opening point.

Cooley went ahead for the only time in the match with two subsequent points before a McEneaney point, 1-1 from Corcoran, Hamill's first minor and a goal from Seán Thornton put Eamonn McEneaney's men out of sight. And the Gers' dominance continued to the break where they led 2-8 to 0-4.

Corcoran found the net for a second time on the restart to push the hosts 13 points clear with points coming from Glen Trainor and McEneaney (2) before the latter found the net to give the Gers a 5-11 to five-points lead.

Cooley substitute Emmet McGuigan hit two-points in the final 10 minutes, though Kickhams, who will now turn their attentions to the championship relegation play-off with Kilkerley, were well beaten.