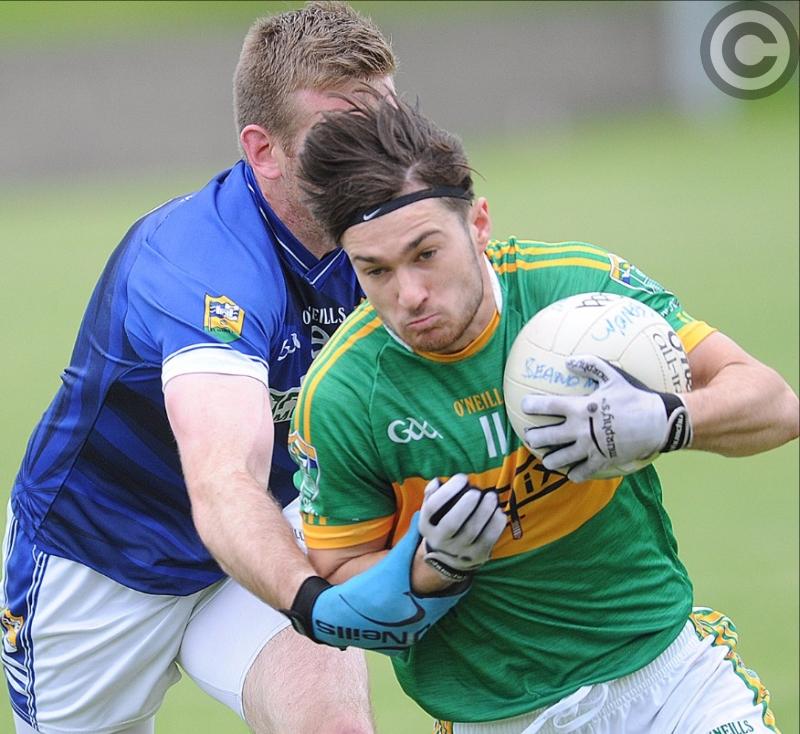 Ardee, St. Mary's finished top of the Senior League courtesy of this six-point win over the Sean O'Mahony's on Saturday evening.

John Bingham's goal helped the Deesiders to a 1-12 to four-point lead at the end of a first-half which they dominated.

The Joe Ward holders, who finish the campaign in ninth place, brought themselves back into the match somewhat early in the second-period with Ben McLaughlin's goal being added to by efforts from Stephen Fisher and Liam Dullaghan.

St. Mary's led by 13-points at one stage in the second-half, however, the battling visitors brought that deficit back to six at the close.