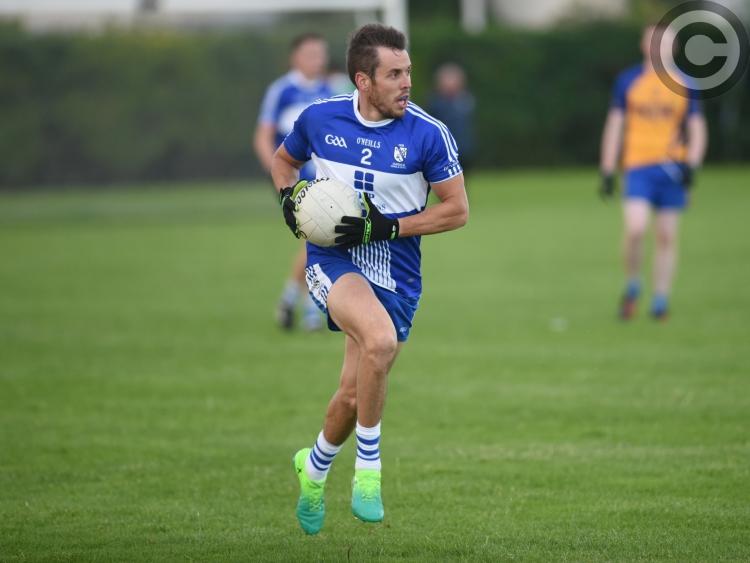 Dundalk Gaels secured themselves a home Cardinal O'Donnell Cup semi-final with the Dreadnots by beating the Clogherhead men at the Ramparts on Saturday evening.

A strong first-half performance proved decisive for Malachy O'Rourke's men, who scored only two-points after half-time.

Though, their lead was never reeled in with the Dreadnots kicking 14 wides, most of which came in the second-half.

The visitors had gilt-edged goal chances too, the most blatant of which was missed by Liam Shevlin who sent a rasping shot outside the post.

Jason Clarke scored the point of the match during a spell where the Gaels were on top, while David Moloney's late point, the Gaels' 10th score, was another beauty - the wing-back escaped the challenge of three Dreadnots defenders along the left-hand touchline before pointing from an acute angle.

While the end result had no bearing over whether or not the teams made the top four, victory for the Gaels means they finish joint-top of the division and it sets them in good stead ahead of next Sunday's championship replay with the O'Mahony's.