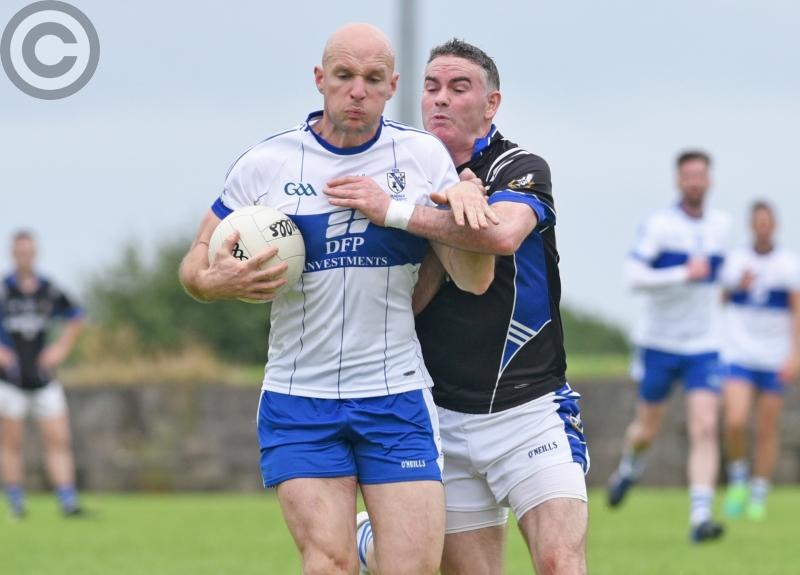 Dundalk Gaels qualified for the semi-finals of the Cardinal O'Donnell Cup with a great victory over Naomh Máirtín in Monasterboice on Sunday evening.

Tied at 1-4 to 0-7 at half-time, the Gaels put in a strong second-half display where inside-forwards Éanna McArdle and Gerard McSorley found the target from placed-kicks and play.

Brian Berrill scored the only goal of the game after four-minutes - the first score of the match - to give the Jocks an early lead.

However, McArdle and McSorley points helped the Gaels back into contention, while Thomas Sullivan, Berrill, Sam Mulroy and centre-forward Eoghan Callaghan struck points to ensure the teams finished the opening-half level.

The Gaels were superior after the break, despite Callaghan hitting an early point for Jim Farrell's men.

But David McComish, McSorley and Derek Crilly found the target as the Gaels avenged their championship defeat to the Jocks in consolidating their place in the top four of Division One