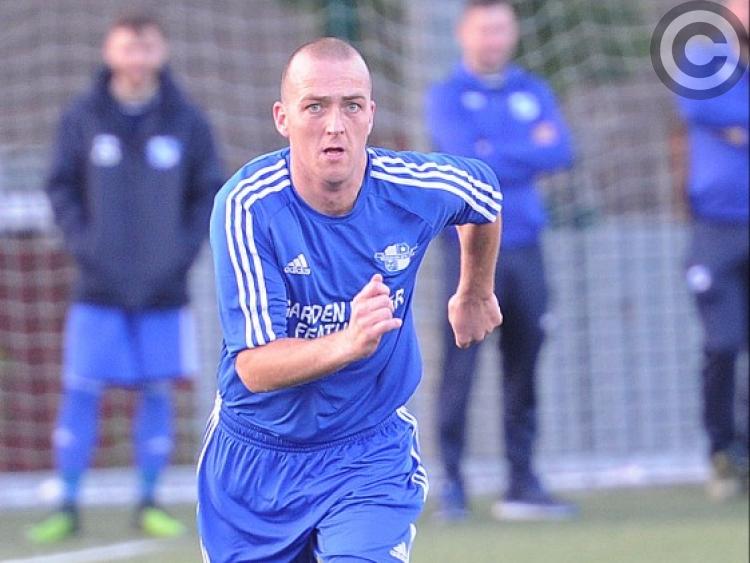 Champions Muirhevna Mor lost their first NEFL game of the season in Duleek this afternoon.

Despite dominating much of the game, the Blues were hit with two sucker punch goals having gotten back on level terms courtesy of Jimmy Cooney's first strike of the season.

Duleek, who lost to Quay Celtic in their opening match, hit the front in the first quarter, eventually benefitting from one of their long punts forward which saw their centre-forward left with a tap-in.

Trailing 1-0 at half-time, 'Mor emerged with great purpose after the interval and Cooney's free-kick drew them level as the match approached the hour-mark.

The Dundalk men looked the likelier winners after that with substitutes Wayne Robinson and Chris Caulfield forcing the home 'keeper into action.

However, another long ball forward resulted in Duleek's winner 15 minutes from time.

Micky O'Kane had a great chance to level the scores in the dying embers, though he couldn't direct his header on target.