Plenty of derbies in stake... 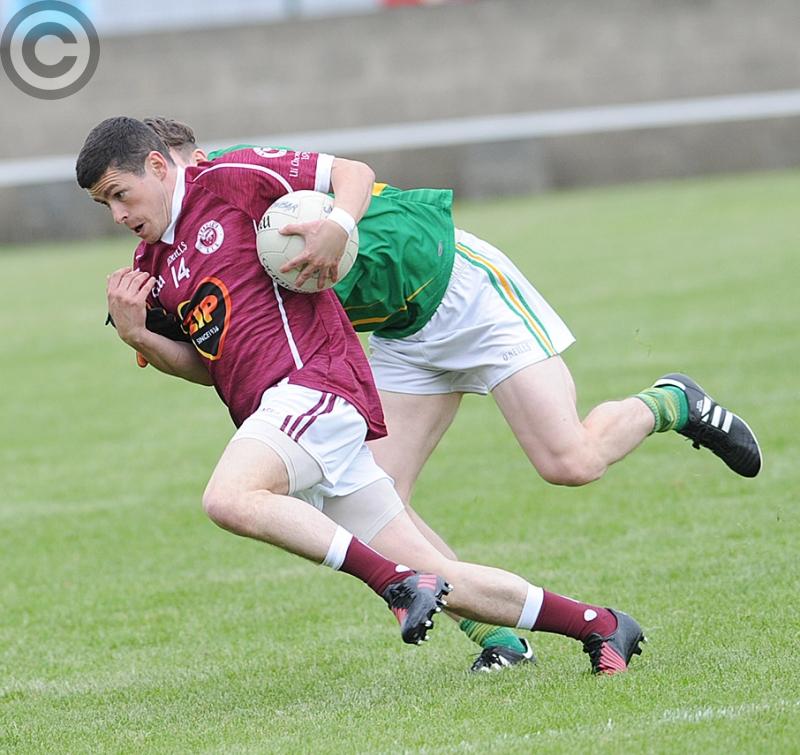 The draw for the semi-finals of the Louth club championships were made after the double-header in Dowdallshill tonight.

With three of the senior quarter-finals having been drawn, the Newtown Blues were the only team guaranteed a place in the next round.

While the junior semi-finals were drawn out as follows;