Naps put in a season's best to dispatch St. Fechin's 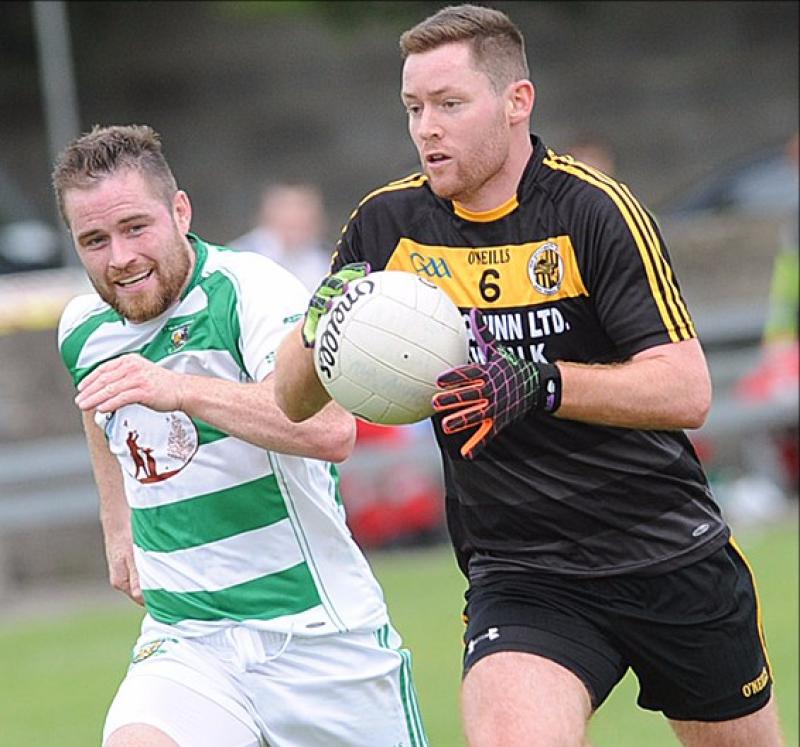 Terrific conditions led to a terrific morning of football at the Grove on Sunday.

Effectively a knockout tie, the Intermediate relegation semi-final brought the best out of Na Piarsaigh as they stunned St. Fechin's to score a five-point win, retaining their championship status in the process.

Every forward that started for the Dundalk side registered a score and the Hoops just couldn't handle their potency.

Indisiplince rared its ugly head for the Termonfeckin men once again as they lost the Devlin brothers, Brian to a red and Niall to a black, in the same first-half minute.

Robbie Murphy, the game's outstanding player, signalled his side's intent with the opening score and an early three-point lead for Damien Sheils' charges

St. Fechin's awoke from their slumber with a Dermot McConnell major but Damien McGeeney responded with a goal himself as the Naps continued to lead the way

Ronan Holcroft steadied the seasiders' ship as they went in only a point down at the break, and when the same player scored a goal minutes into the second-half, you feared for the Naps.

But, instead of clicking the Hoops into gear, the goal served to inspire the Naps, whose positivity took over as the game progressed.

Starting with quick free, they worked a goal for David Boyle then Mark Larkin came into his own, pointing before converting a penalty. And when Murphy added some gloss to scoreline with three sweetly struck left-footed points, St. Fechins' race was well and truly run.

Though, the Naps will forever wonder why they left this performance to last, while St. Fechin’s now face Dundalk Young Irelands in the relegation final.