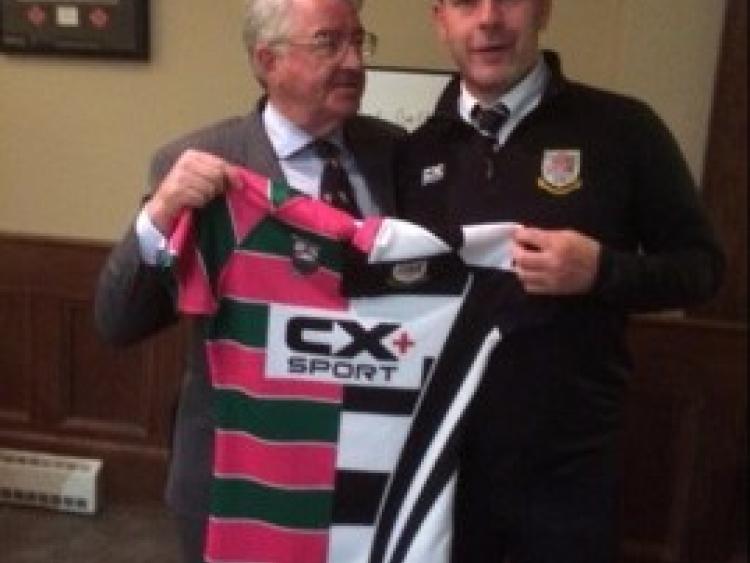 Dundalk Rugby team continued their preparations for the new season with the club's first transatlantic tour in many years last week.

The Mill Road men set off for St. John's, Newfoundland, Canada at the invitation of Mr. Pat O'Callaghan, a committed and loyal supporter of the club, last Wednesday week.

A game against the locals, Swilers Rugby Club, on Friday saw the tourists come up narrowly short, though the trip remained a thundering success despite the defeat.

The highlights of the tour came off the field, however, as the 35-strong group took in some cod fishing and whale watching in Quid Vidi with the hospitality having been provided by Dr. Noel and Christine Browne.

With the Leinster league to get underway in September, the team will continue their pre-season schedule on Irish soil with the team bonding and experienced gained from the trip sure to stand them in good stead.

The Rugby Club are indebted to their sponsors who made the tour possible.