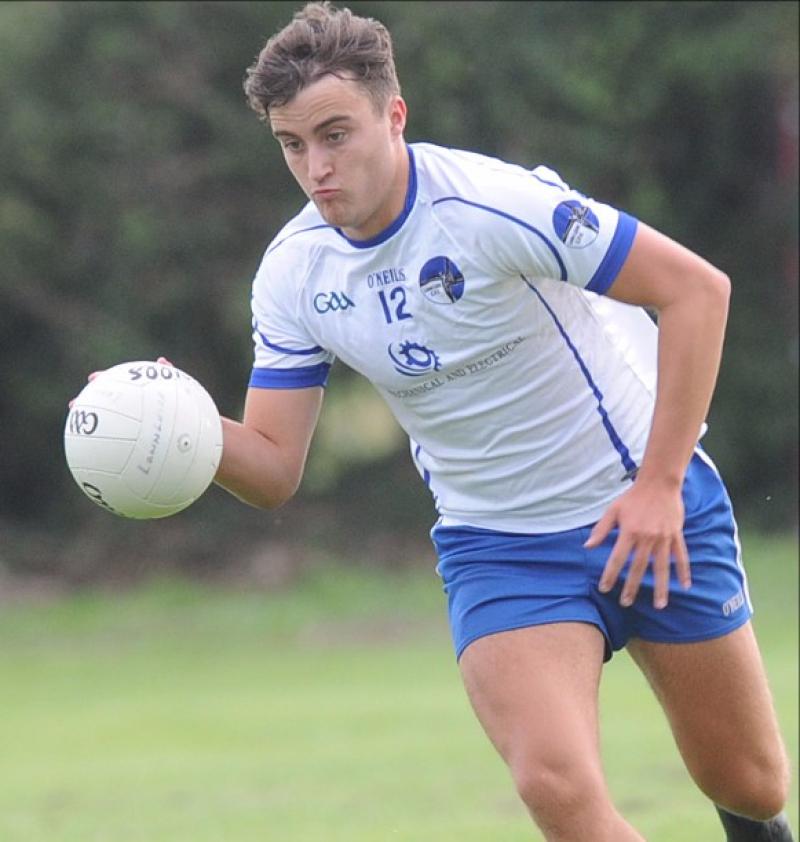 This match was a wonderful advertisement for Junior Championship Football in Louth. It had everything, two teams who were willing to take each other on toe to toe and fight fire with fire.

However, on a night where the teams traded fabulous scores, Cathal O’Hanlon’s Westerns were edged out by just a solitary kick of the ball.

They got a perfect start with two early goals but Lannléire came roaring back with Brian McGuinness, Jason Torris and Bob Murphy to the fore.

Those two early goals, from Johnny Lynch and Conor Kerr, set the Westerns on their way to a 2-5 to 0-4 lead after 15 minutes with county man Tommy Durnin heavily influential. The midfielder finished with an incredible 43 possessions, although, a goal from Lannléire’s Bob Murphy preceded a cracking major from Colin Murphy as John O'Connor's side leveled things up at 2-7 apiece heading into half-time.

And the Dunleer men came out the blocks in the second-half like men possessed, scoring 1-3 without reply with Murphy scoring another wonderful goal with the Callan brothers, Liam and Paul, and Niall Lennon raising white flags.

But the Westerns responded and two-points each from Durnin and Baylon cut the gap back to four-points with five-minutes remaining before Anthony Durnin goaled in stoppage time to reduce the gap further.

Despite their best efforts, the Westerns couldn't engineer a leveling score though as Lannléire prevailed. It was a victory which sparked joyous scenes on their part on the full-time whistle.